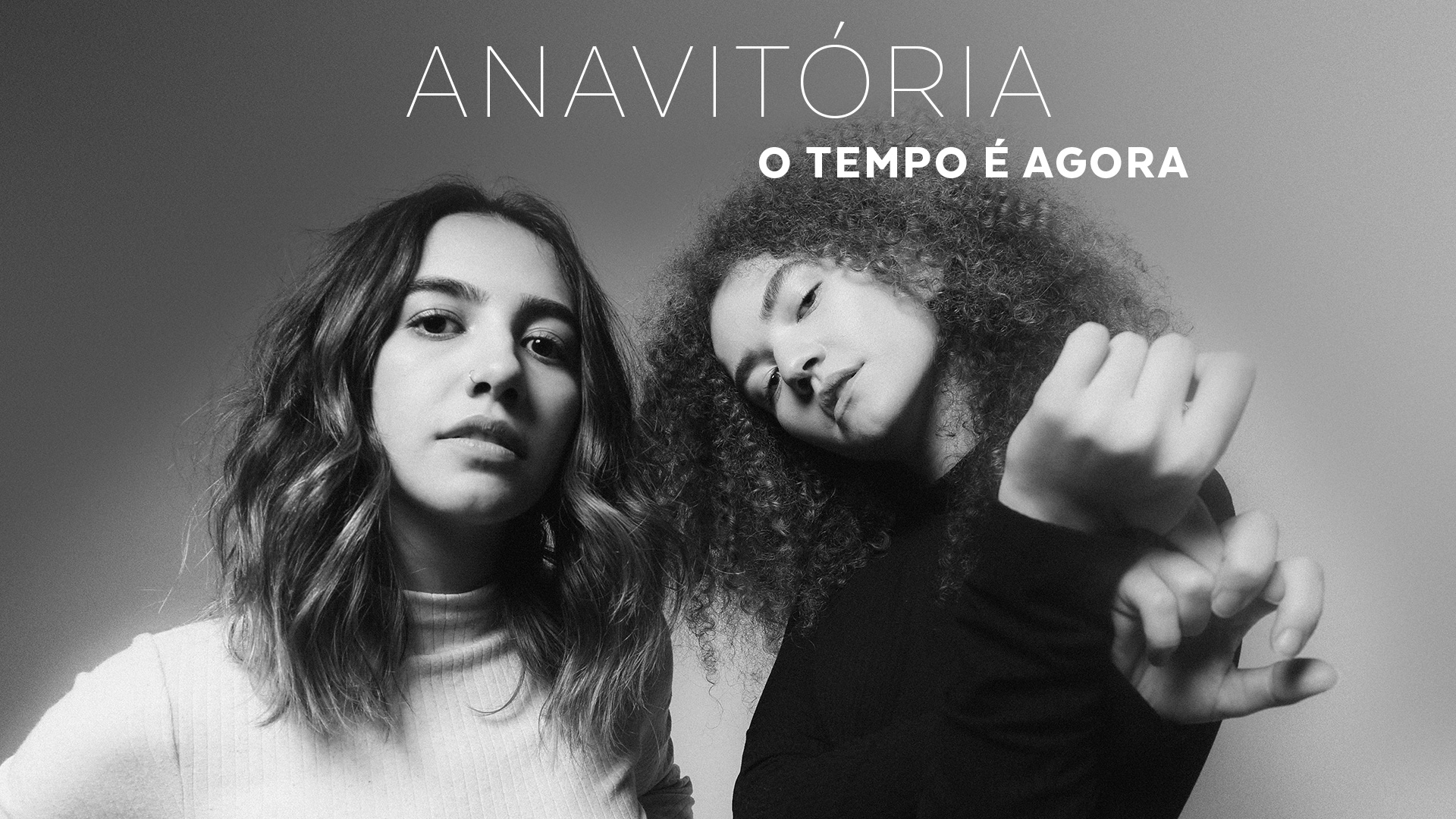 Anavitória is a duo composed by the singers Ana Clara Caetano and Vitória Falcão. They started their career in 2015, with the EP “Anavitória” and released, in the following year, their first album, with the same name as the duo.

In 2018 it was time to release their second album “O Tempo é Agora” and to go on tour through different cities around the country. The release of the second album is considered a very delicate step in the career of an artist, especially for those who achieved great results in their debut work. We were then invited by them to create this Identity that would unfold in various communication materials for both the album and the tour. It was an important moment to make clear the growth of the duo, strengthening their personality, transforming and innovating, while maintaining their essence.

We were inspired by the cover of the classic album Bookends, to transmit the new sound of the duo, which brought a folk repertoire, but more urban, as did Simon and Garfunkel previously. Thus, at the same time we did a re-reading and a tribute to the artists we admire so much. From the album’s title, we decided to create a series of pictograms working on concepts that spoke about issues related to time, such as: meetings, moments, paths and movements. All subtly referring to the forms of A and V, the artists’ initials.

The pictograms were a happy “surprise” for both the artists and the audience. They were used not only in its communication but also in various merchandising materials, ranging from notebooks and t-shirts to the creation of a collection of socks in partnership with Lupo. These lines of items, many of them “collectibles”, became objects of desire, uniting the artists even more with their group of fans, allowing them to acquire souvenirs at each show they watched. 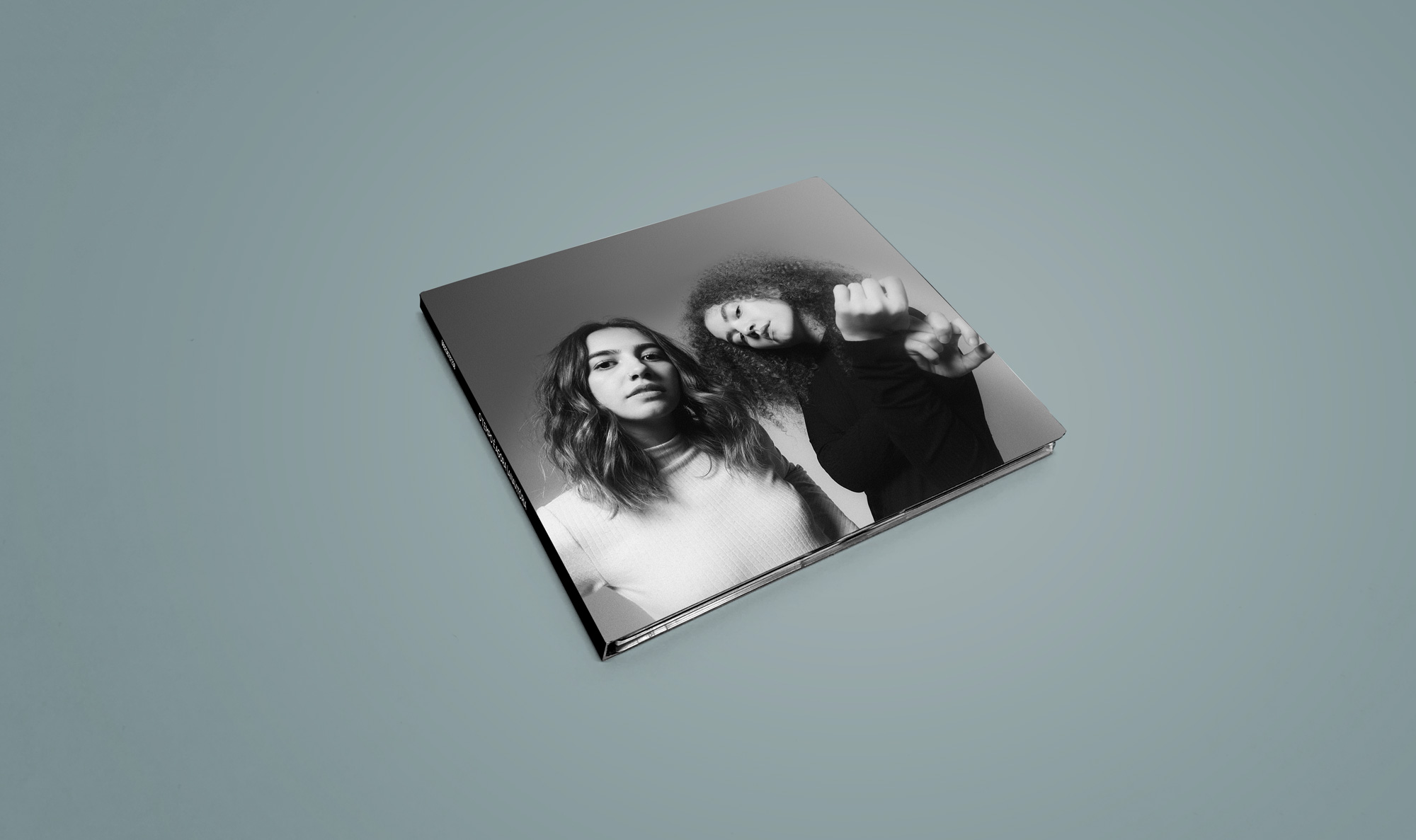 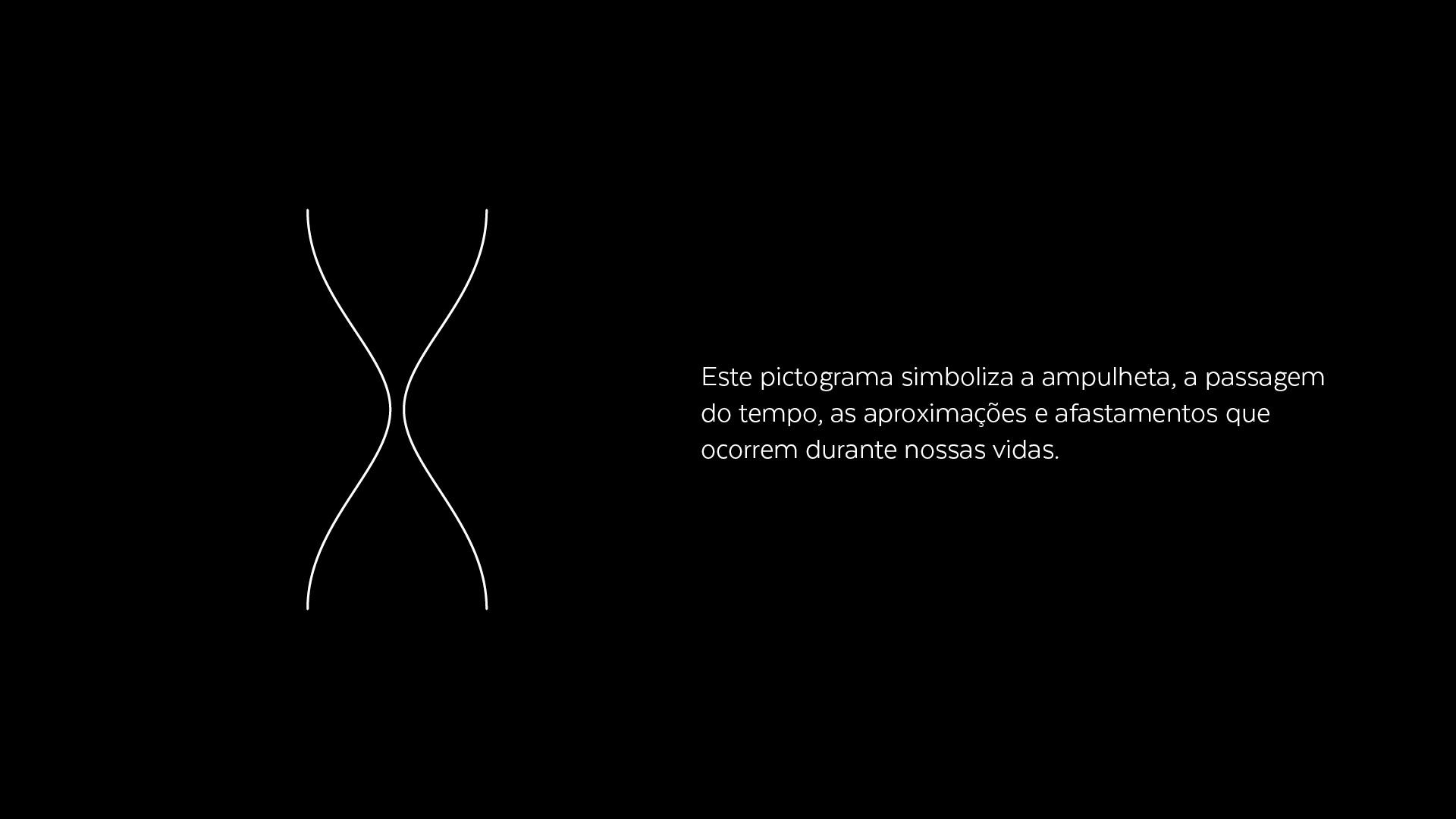 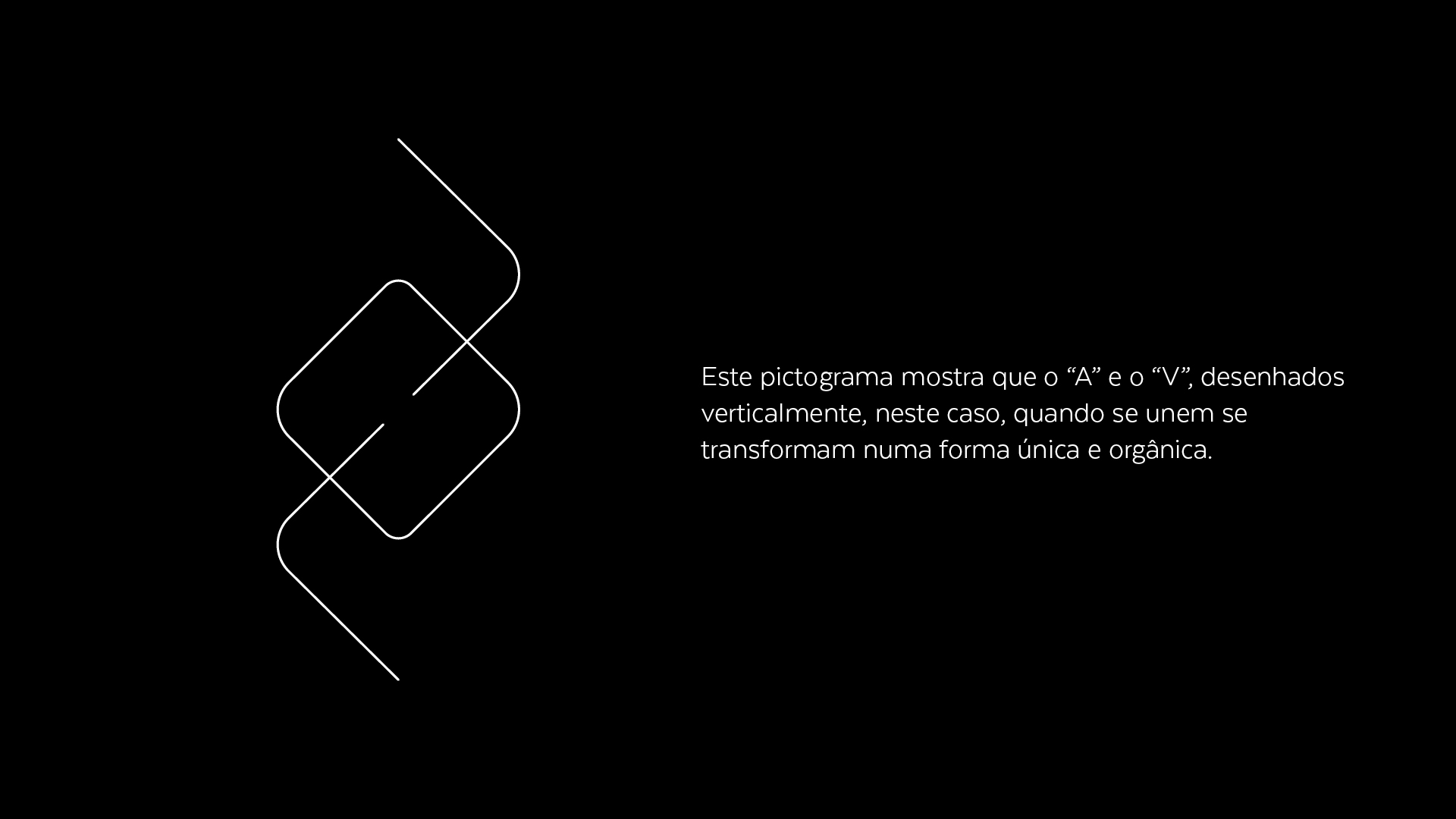 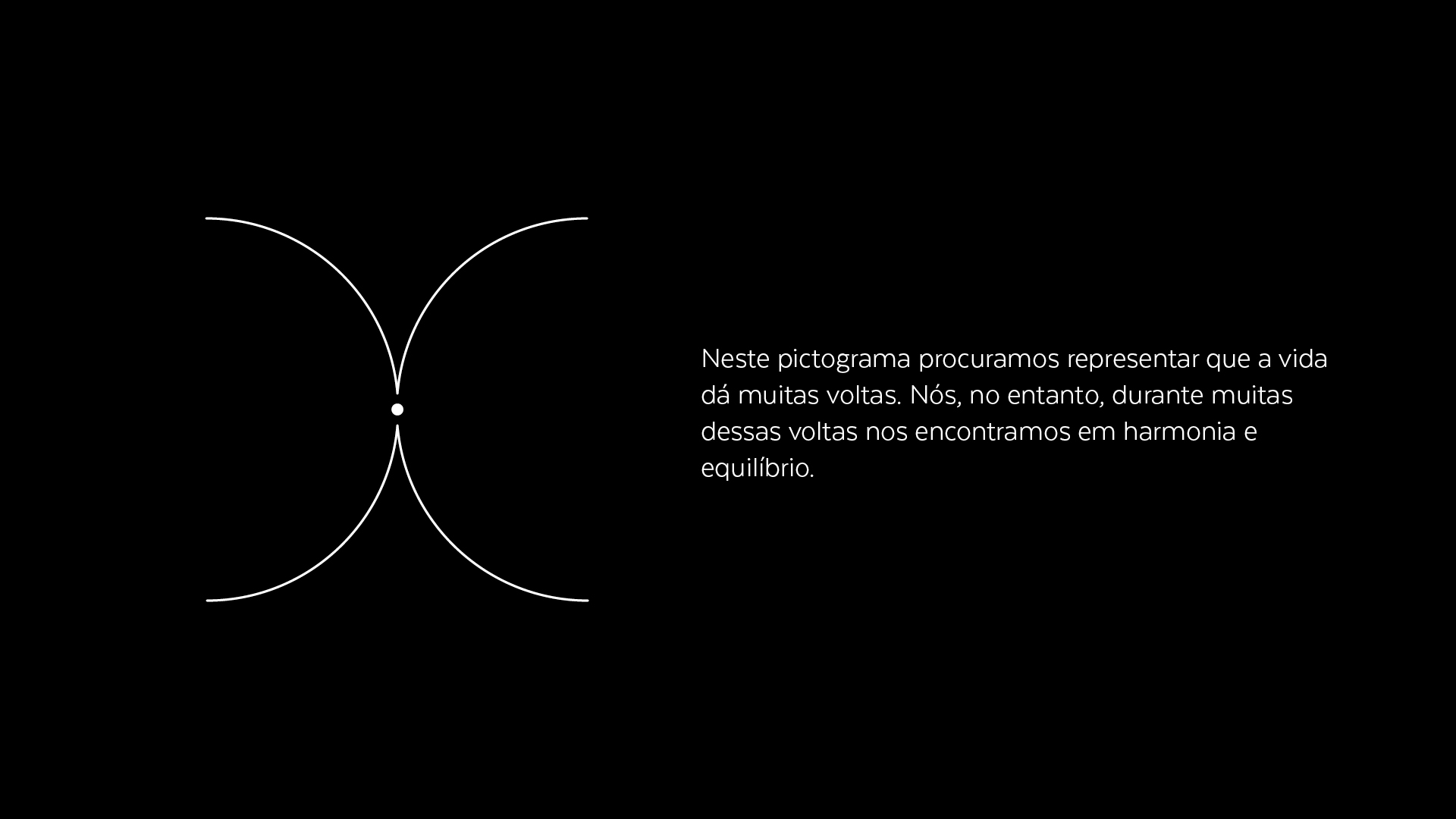 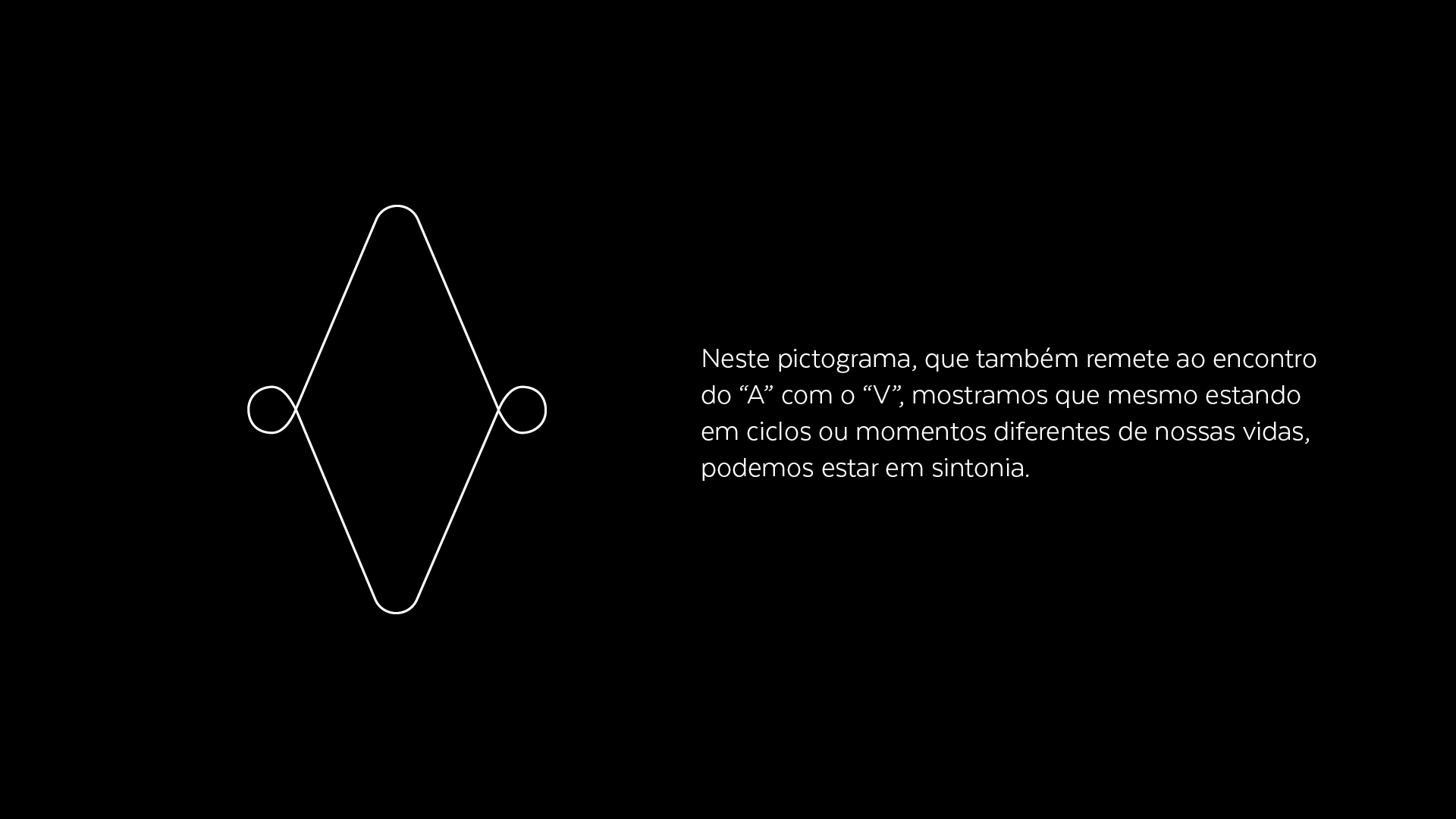 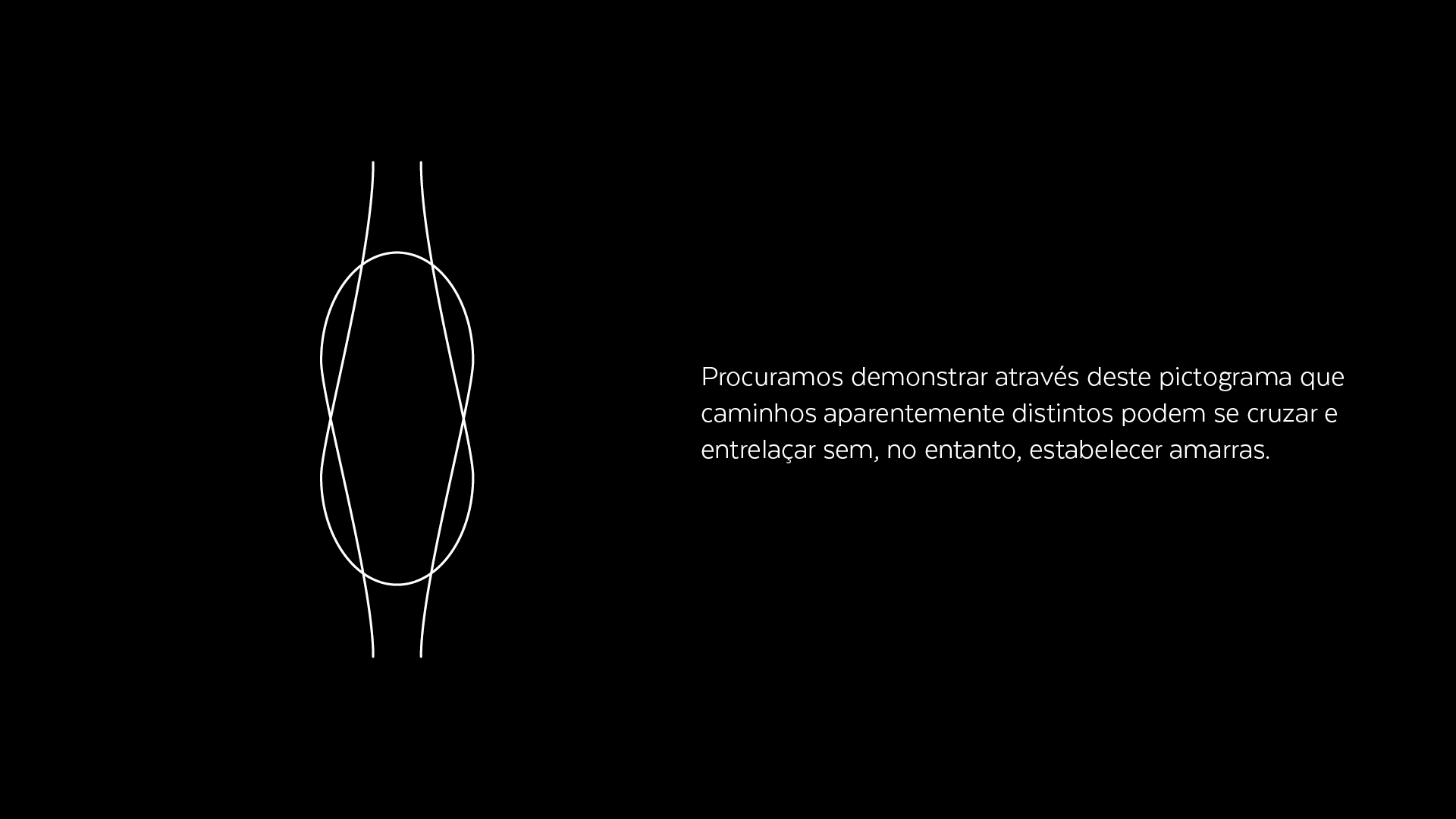 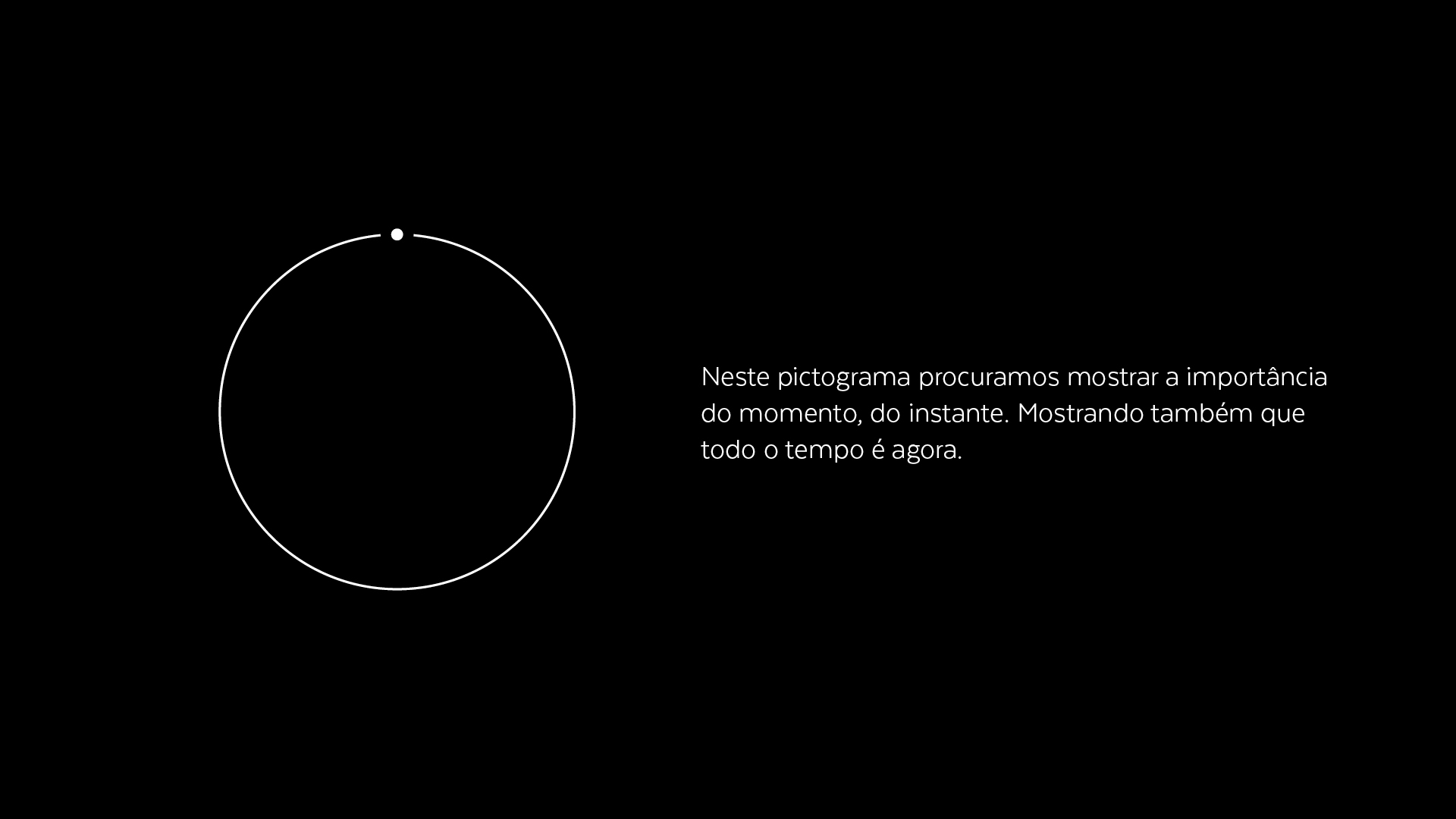 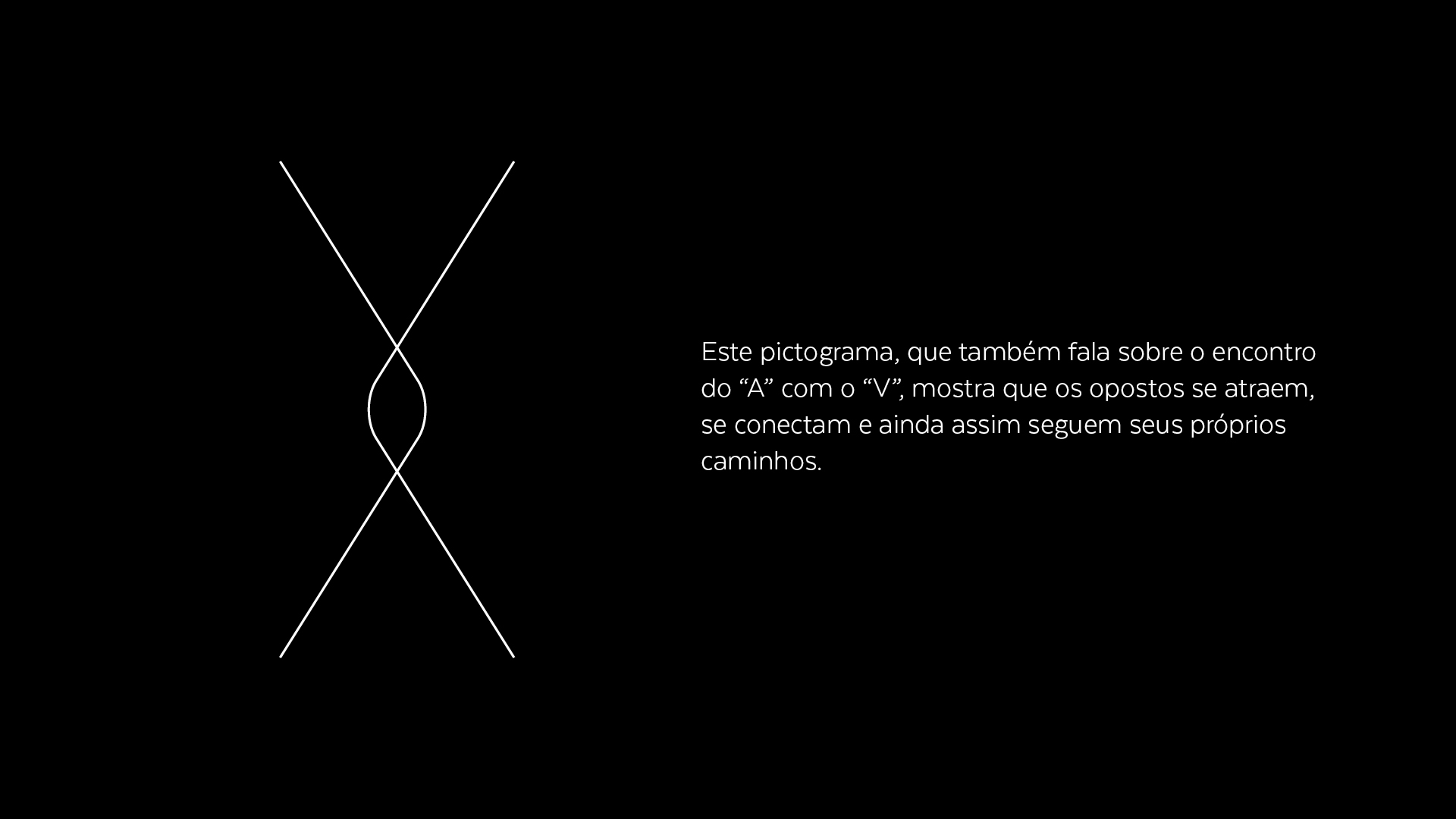 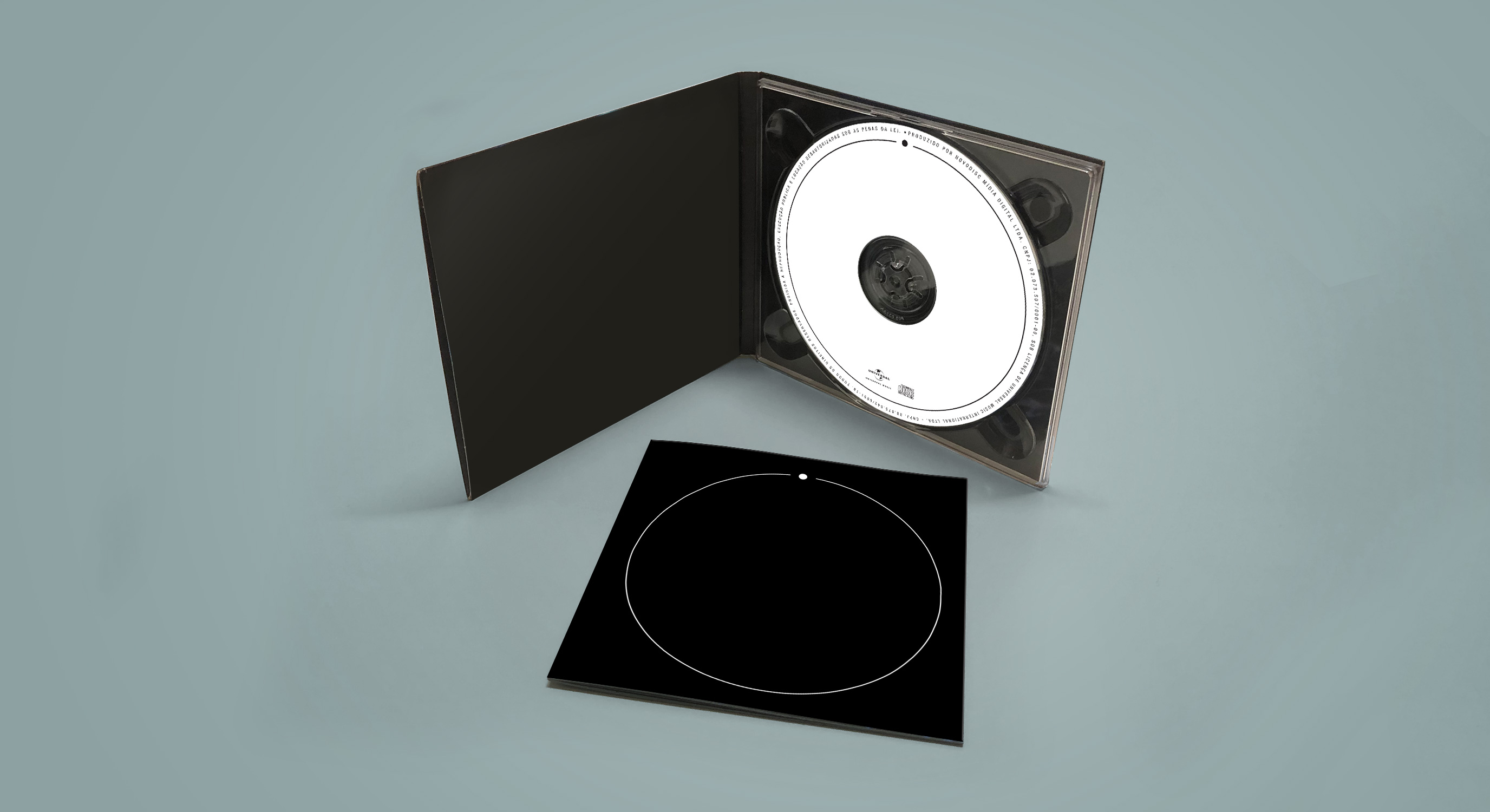 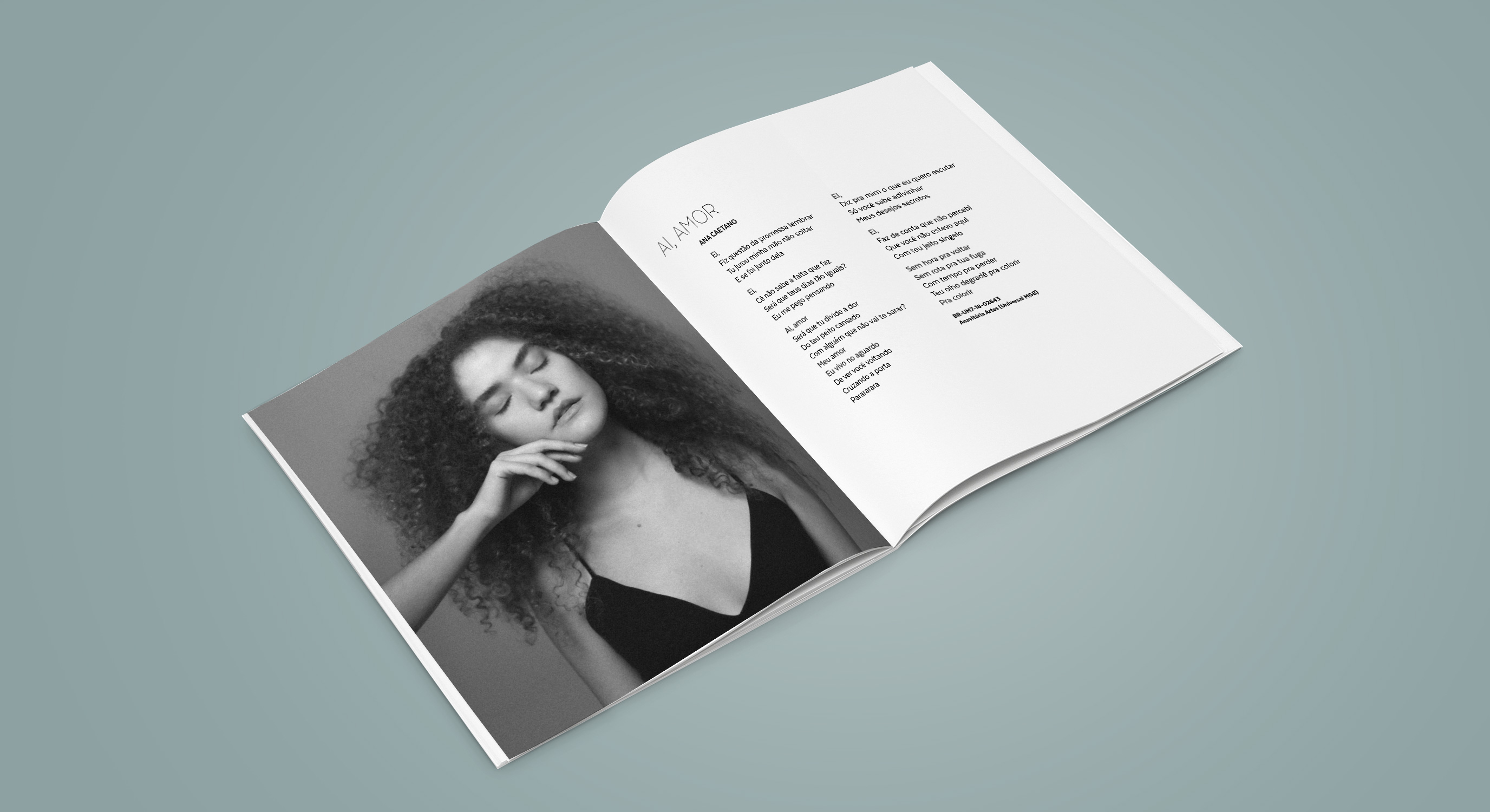 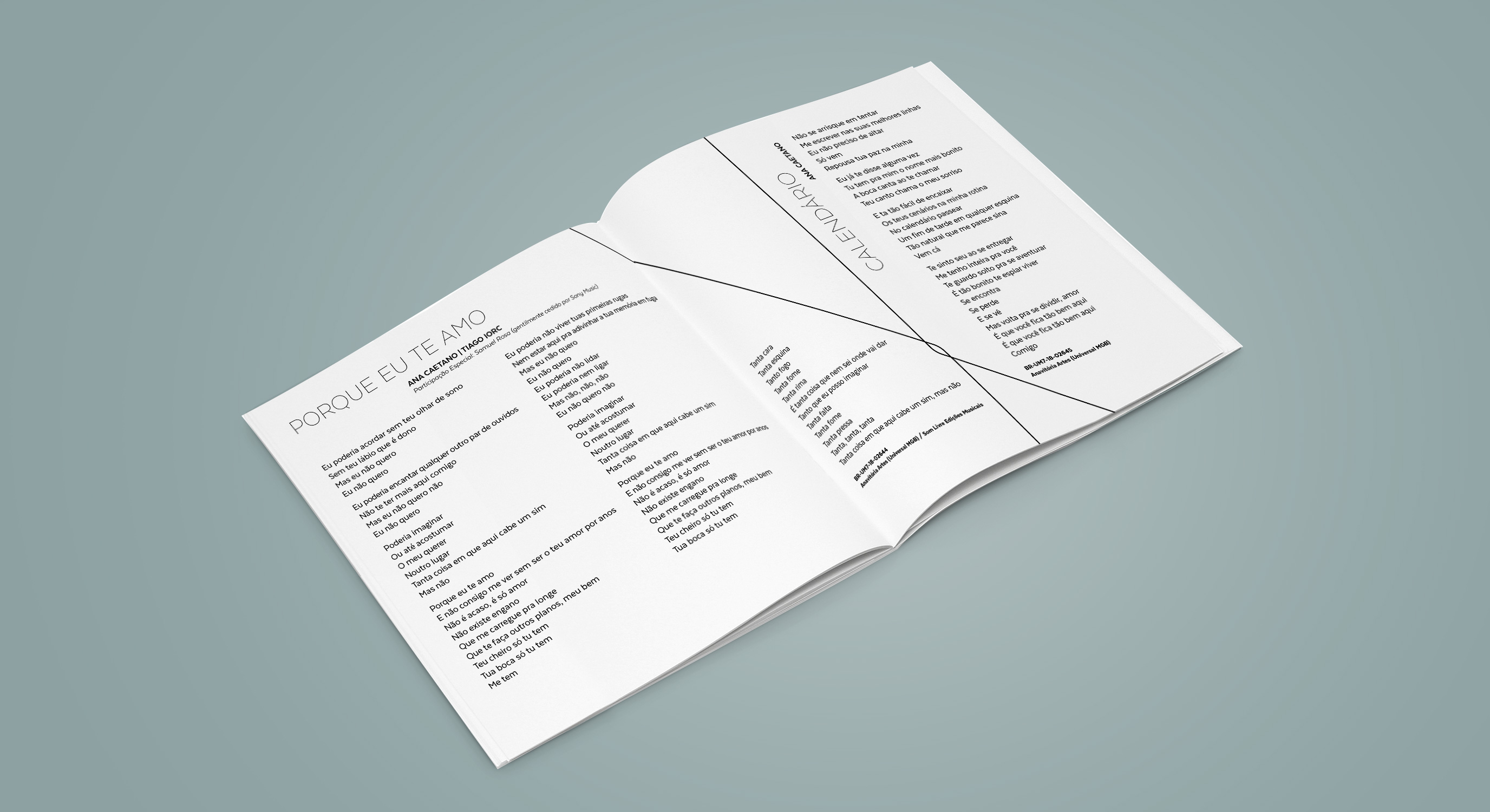 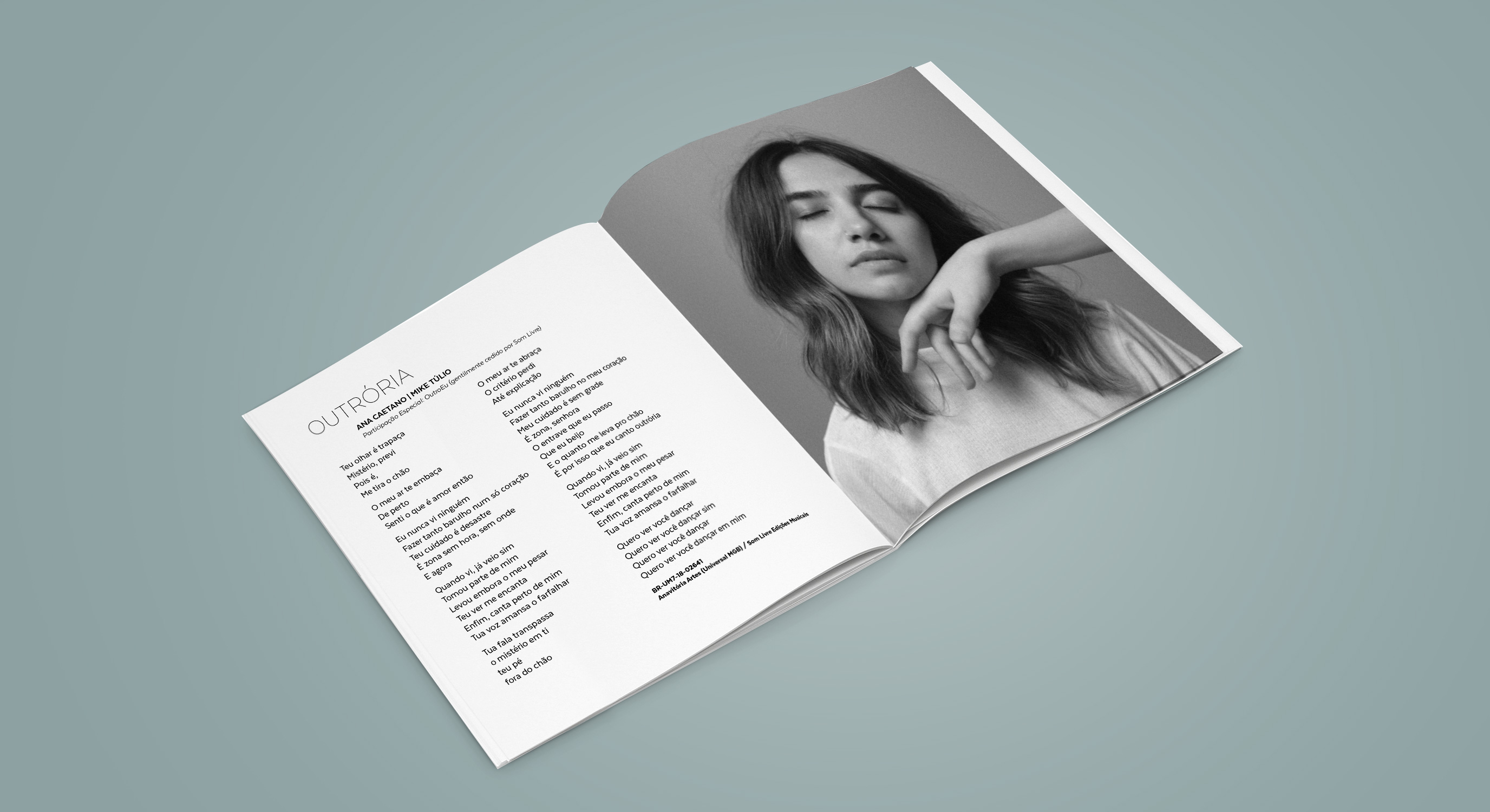 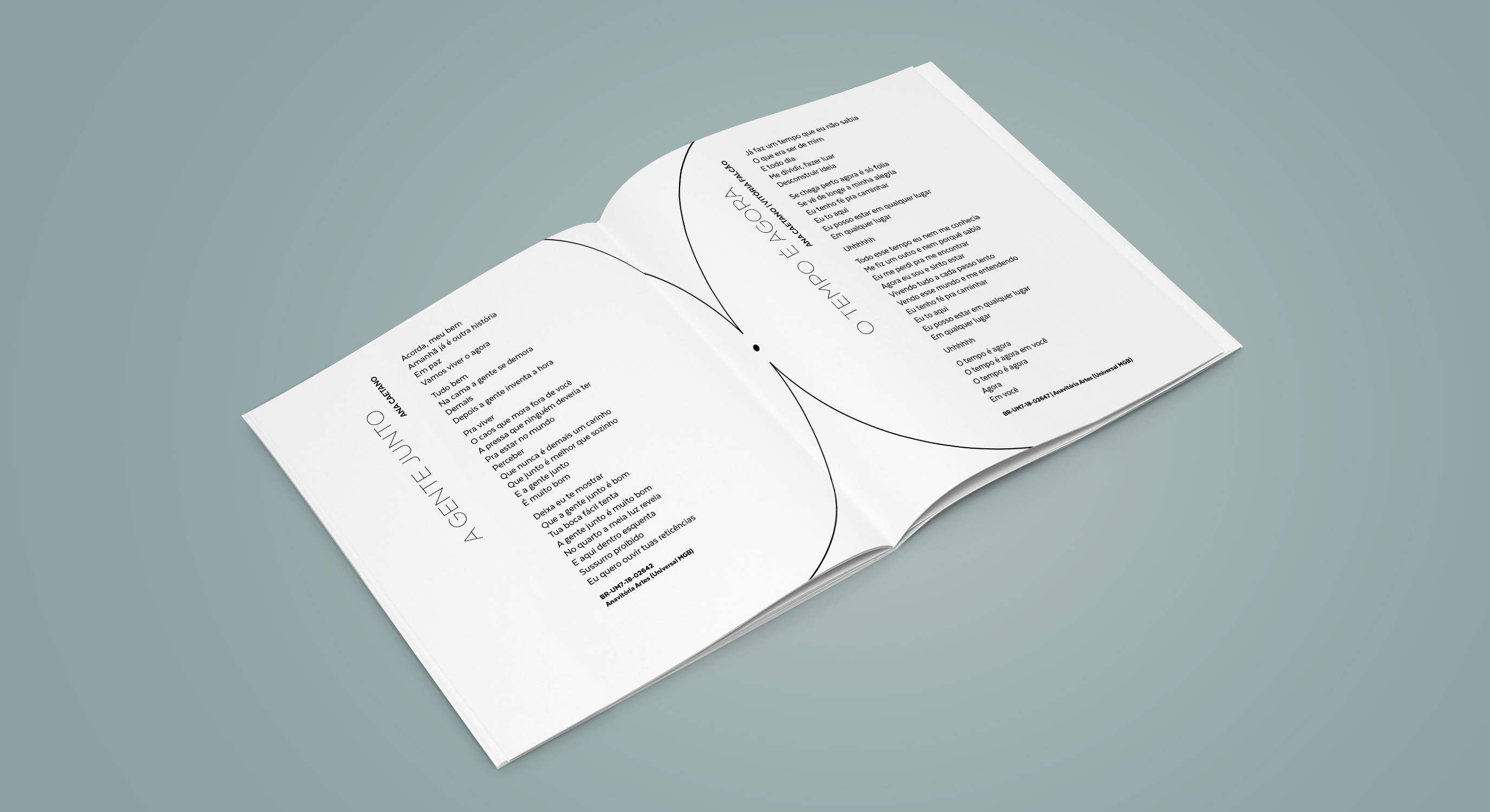 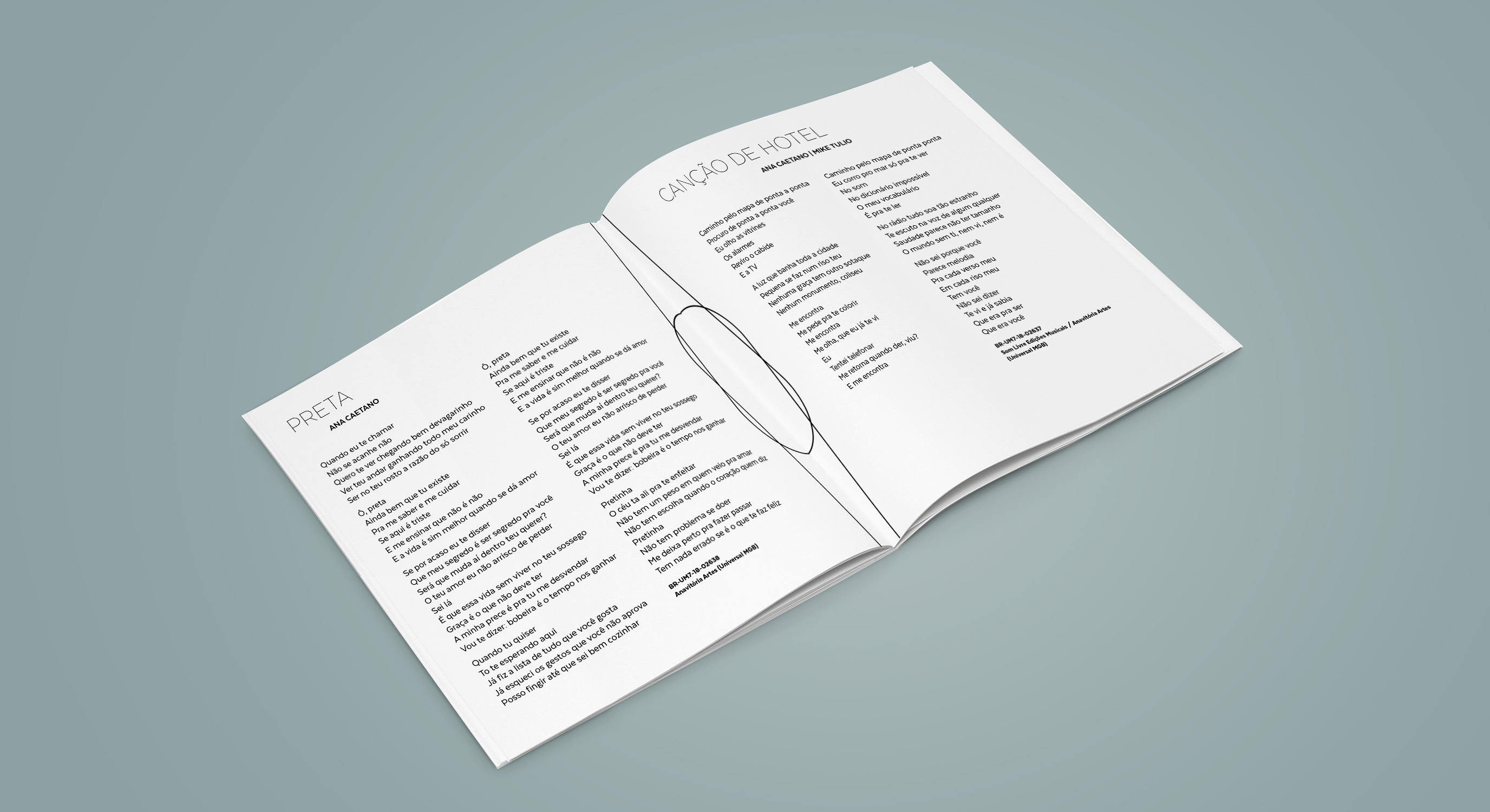 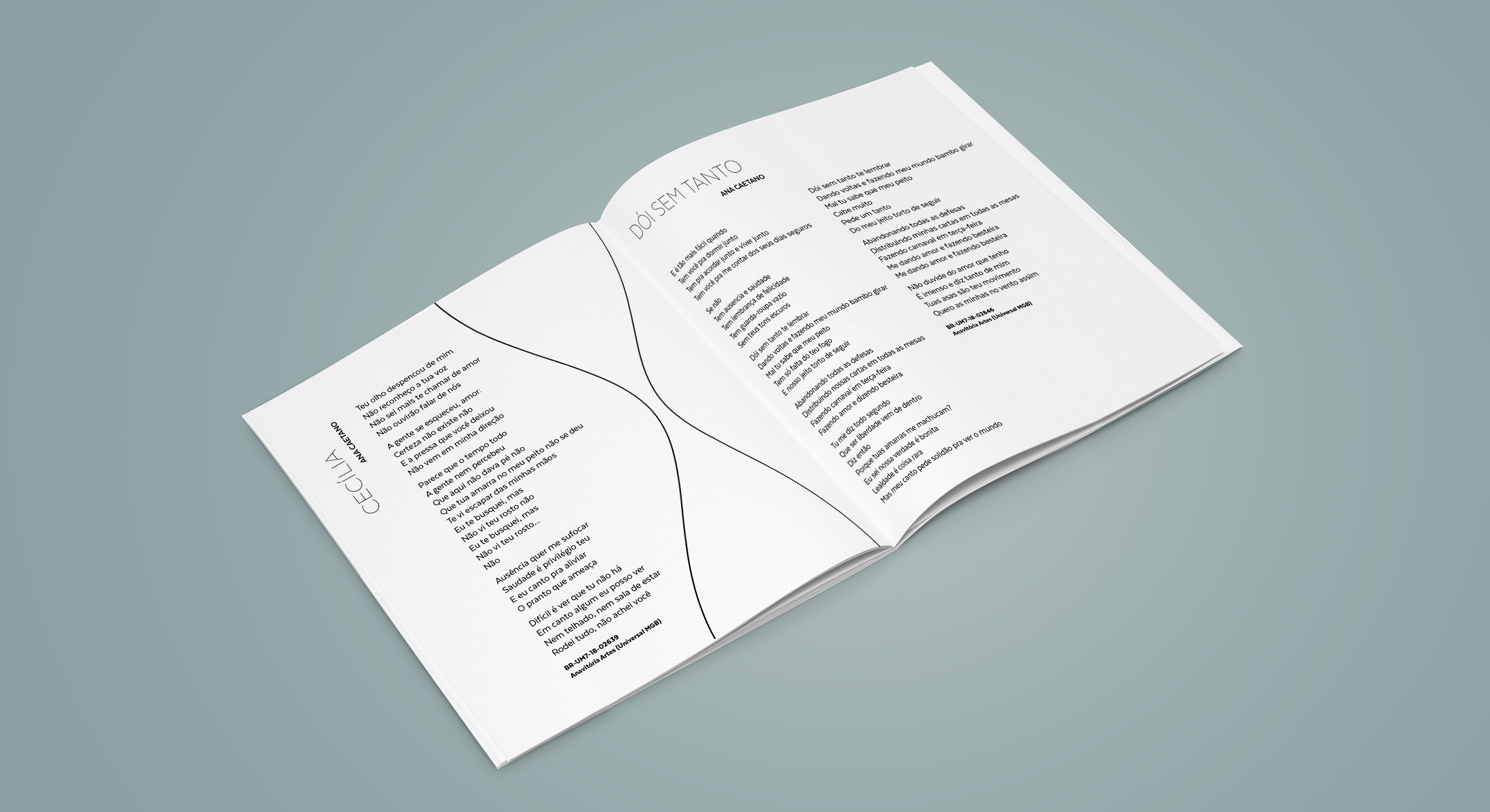 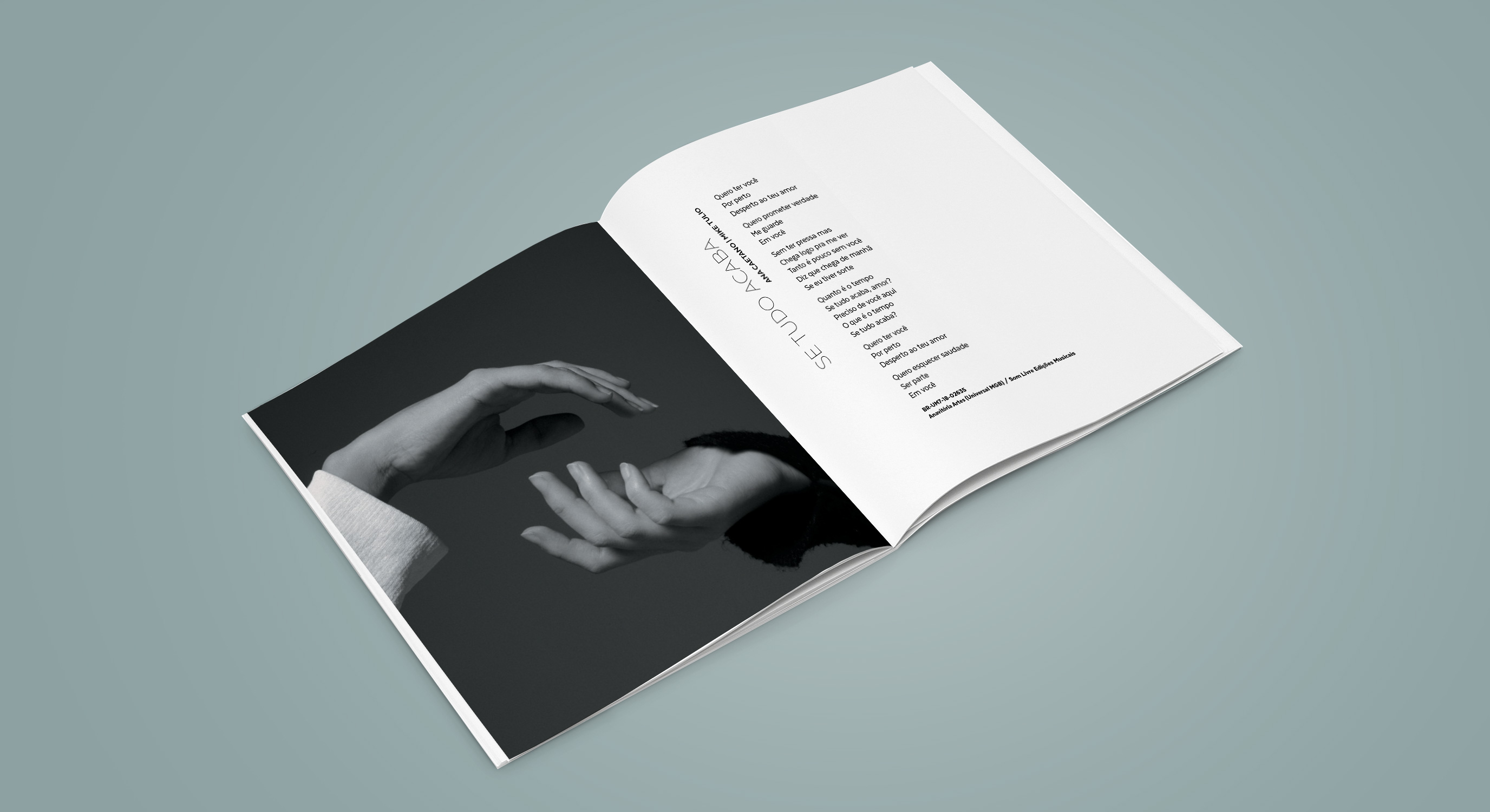 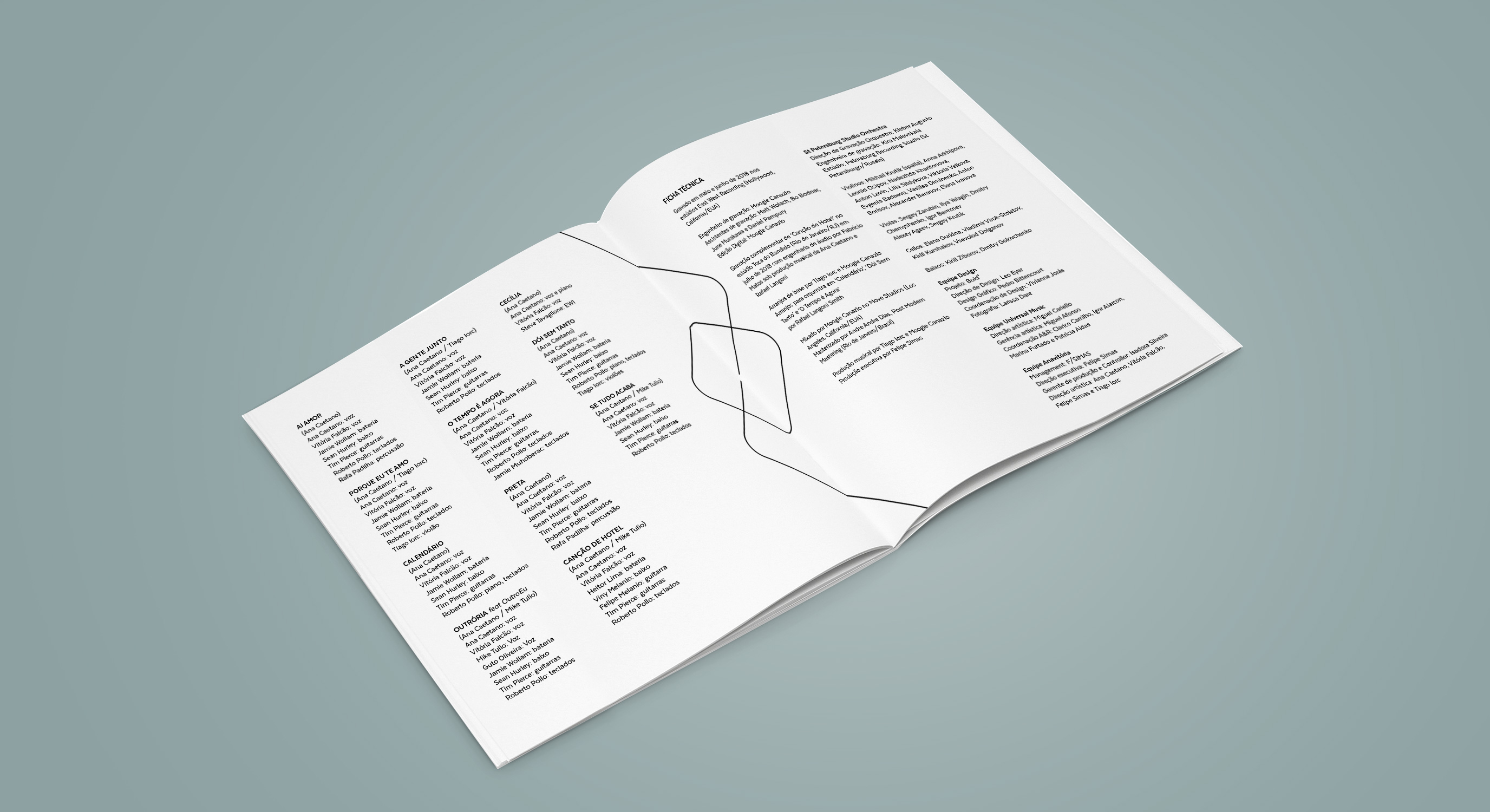 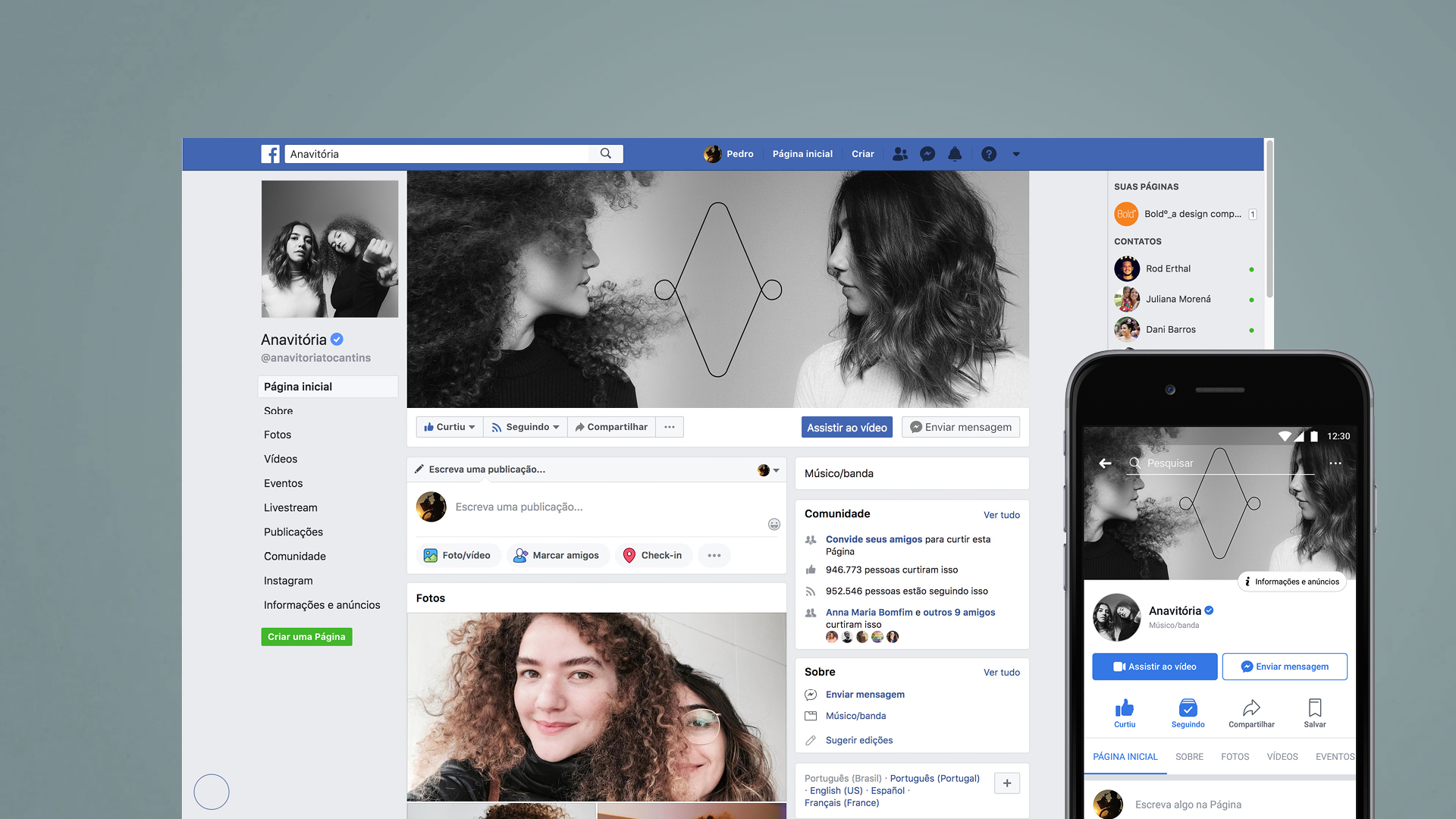 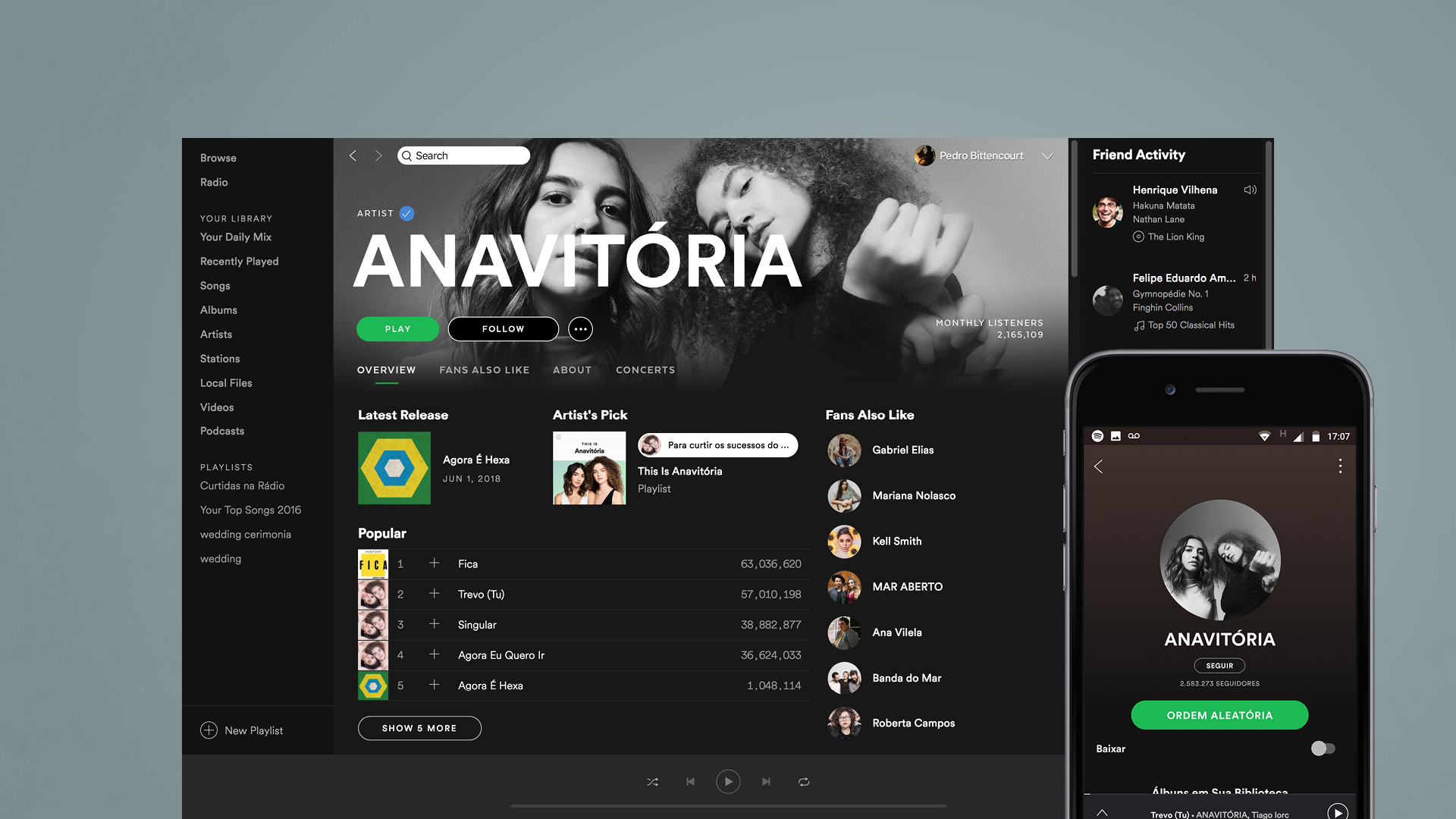 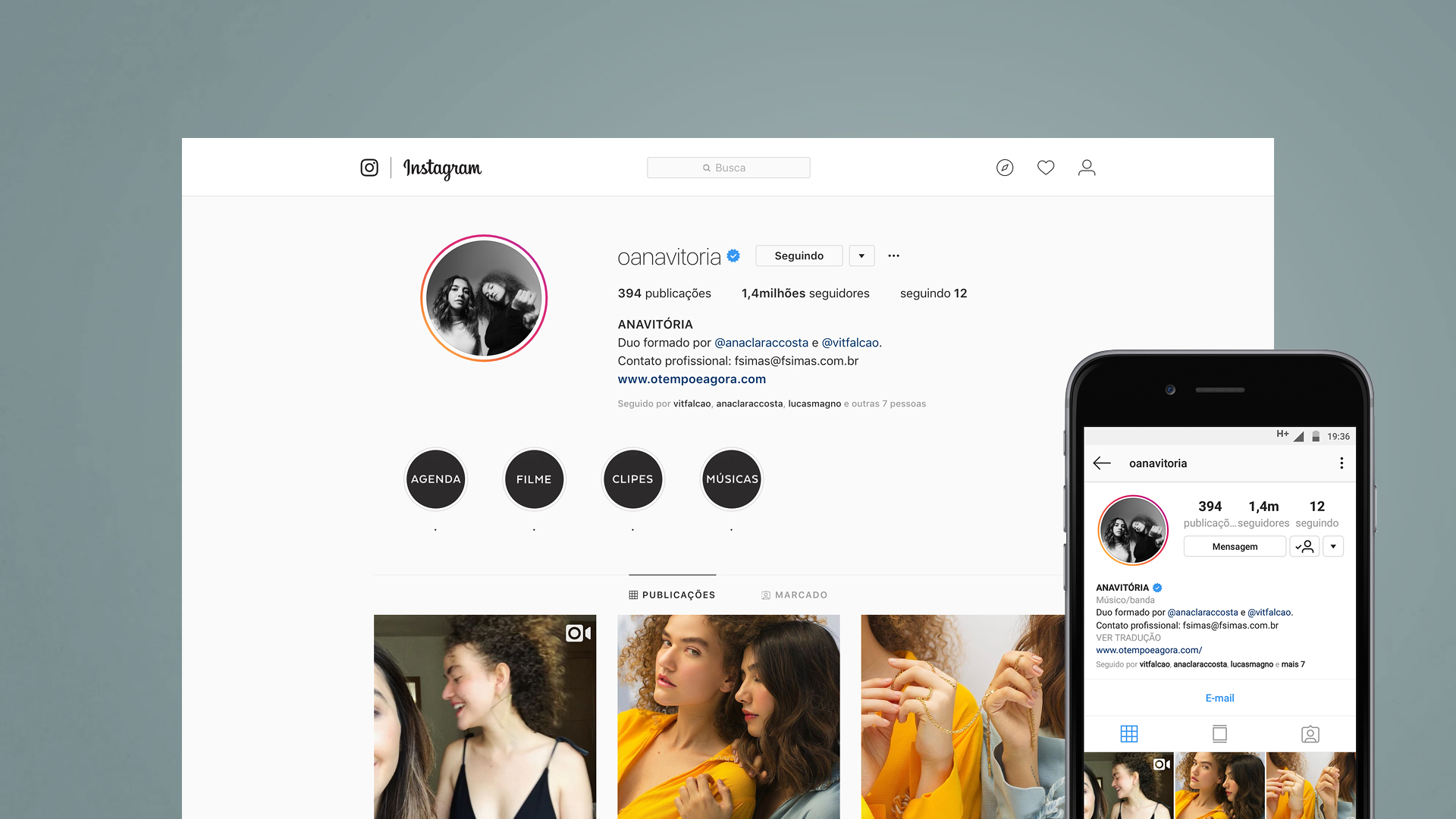 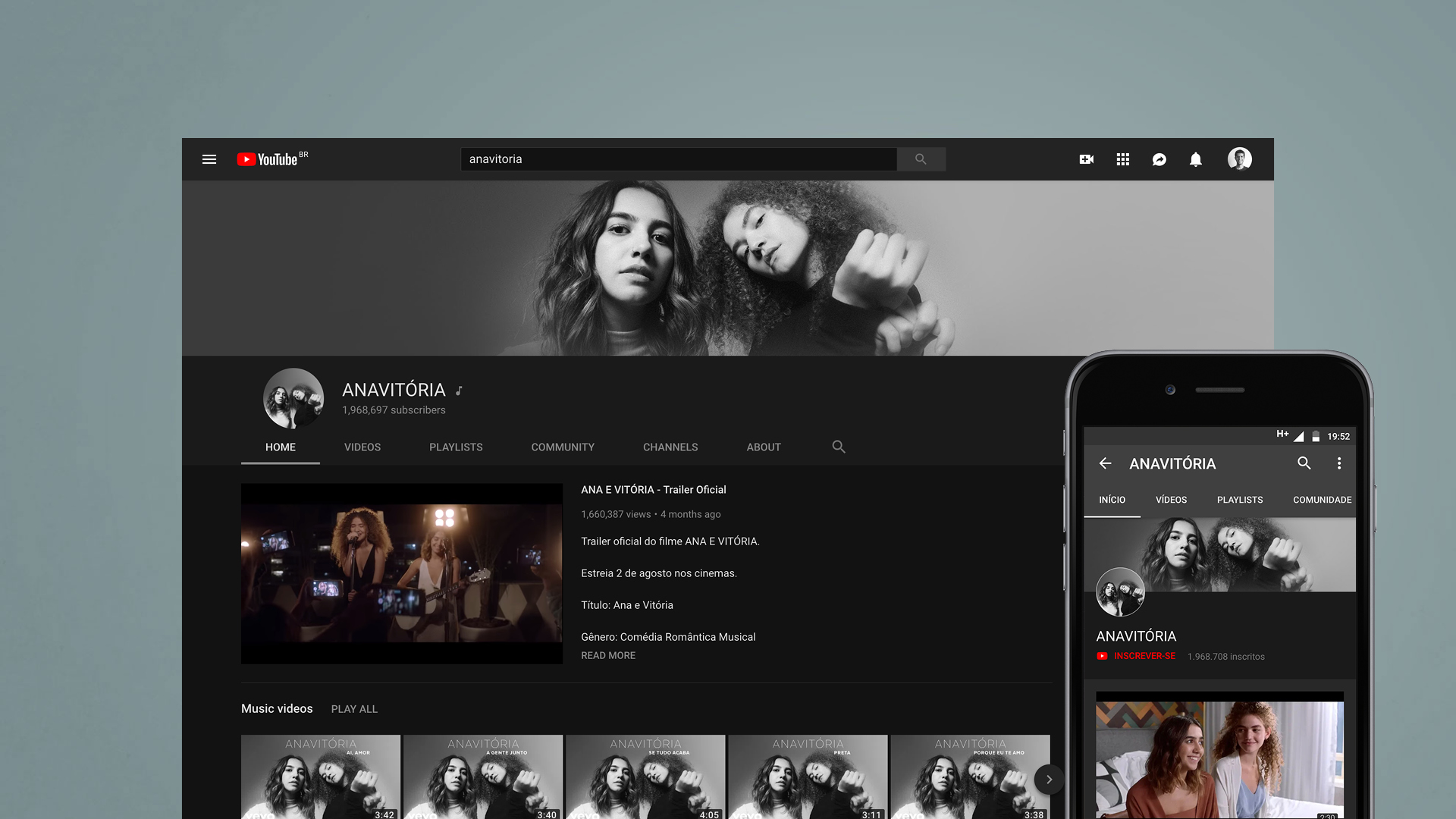 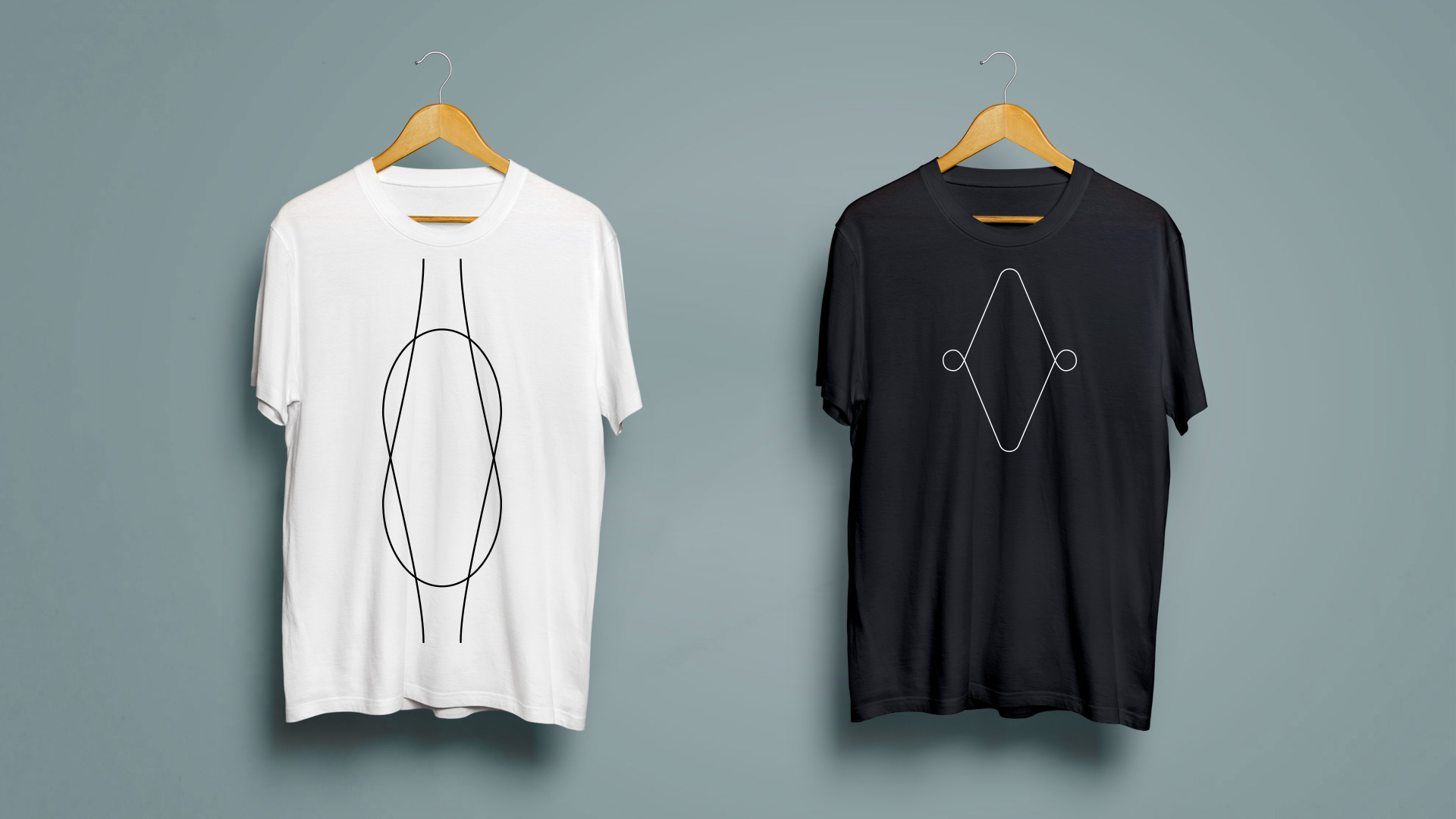 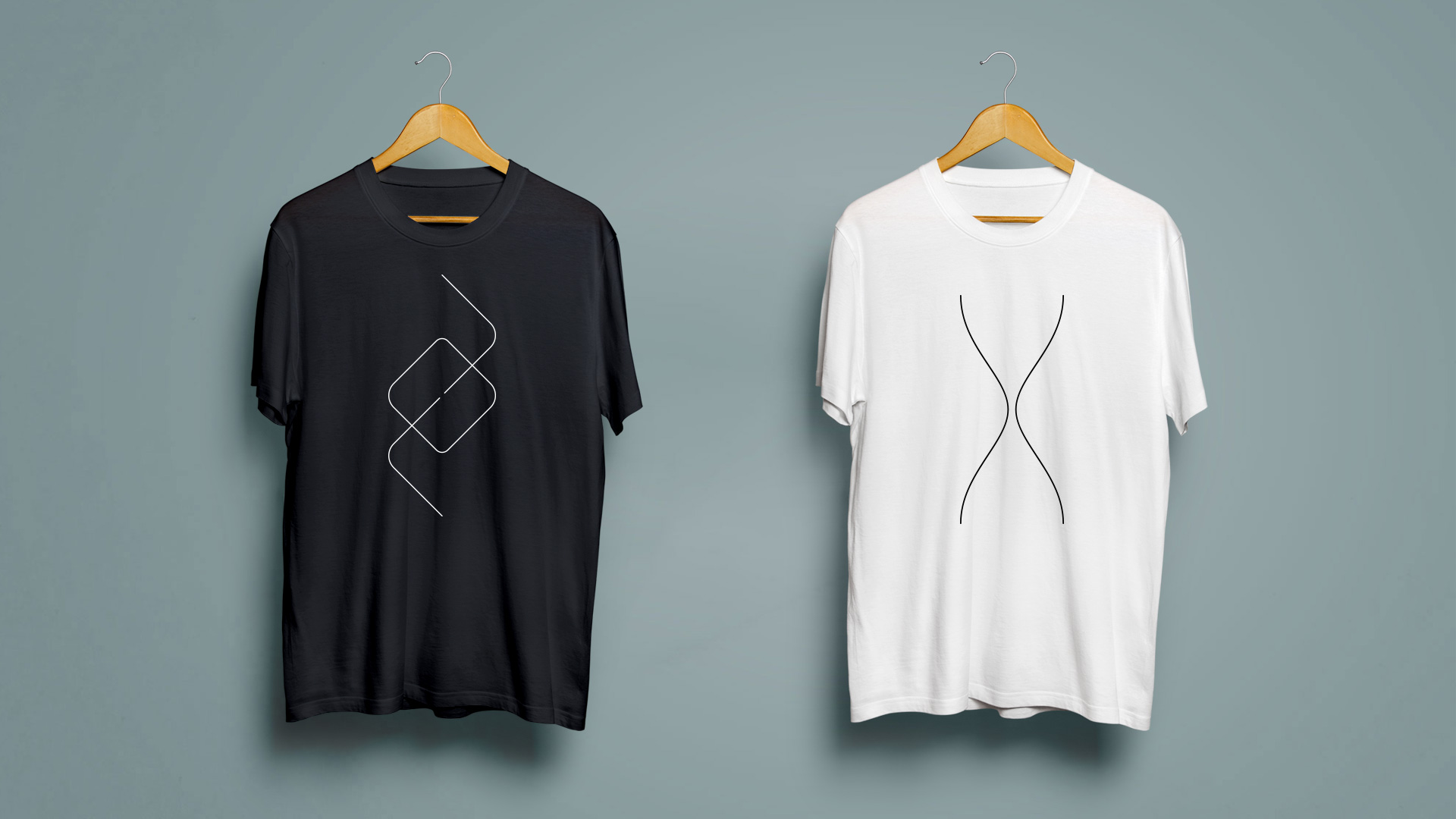 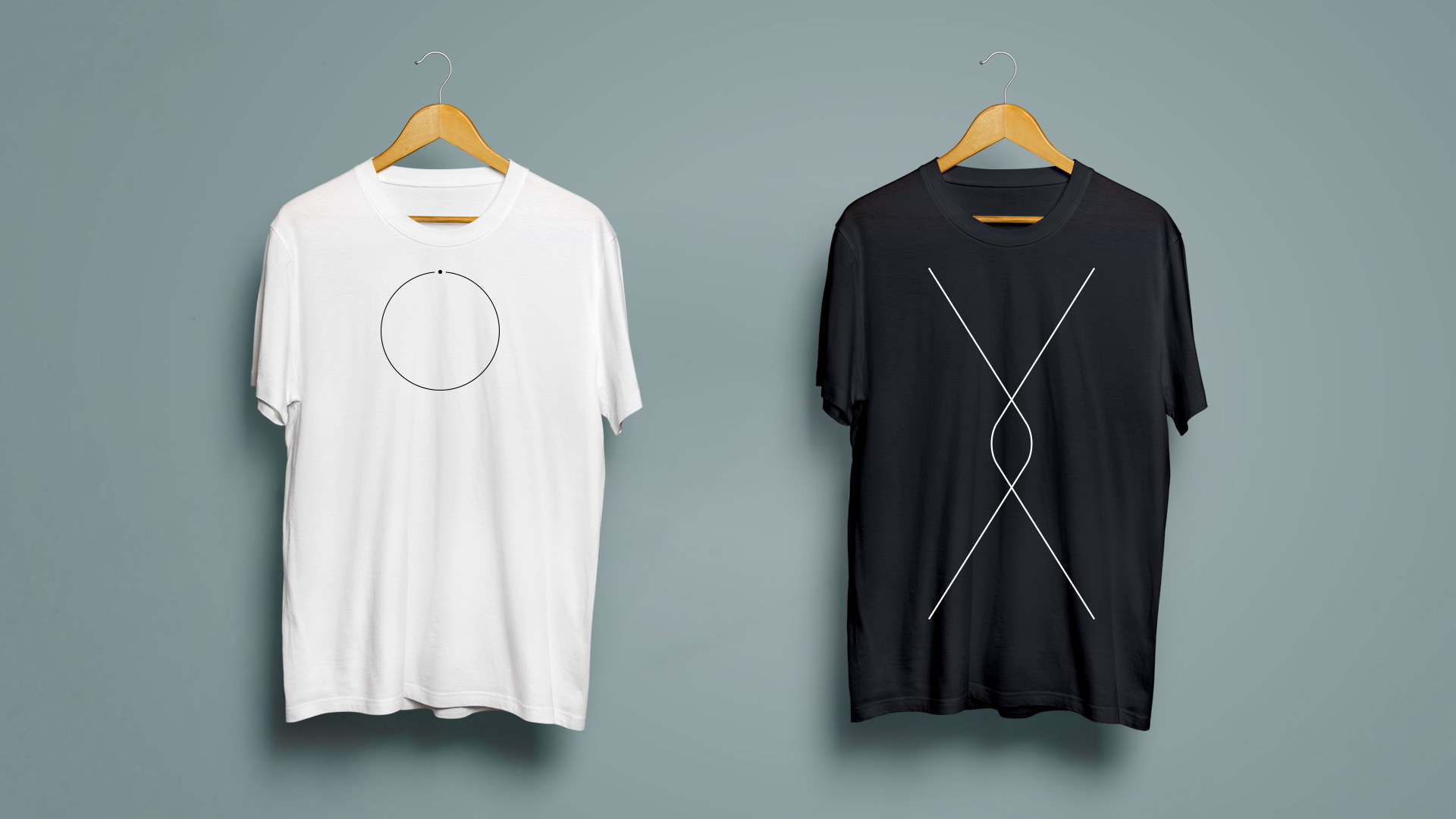 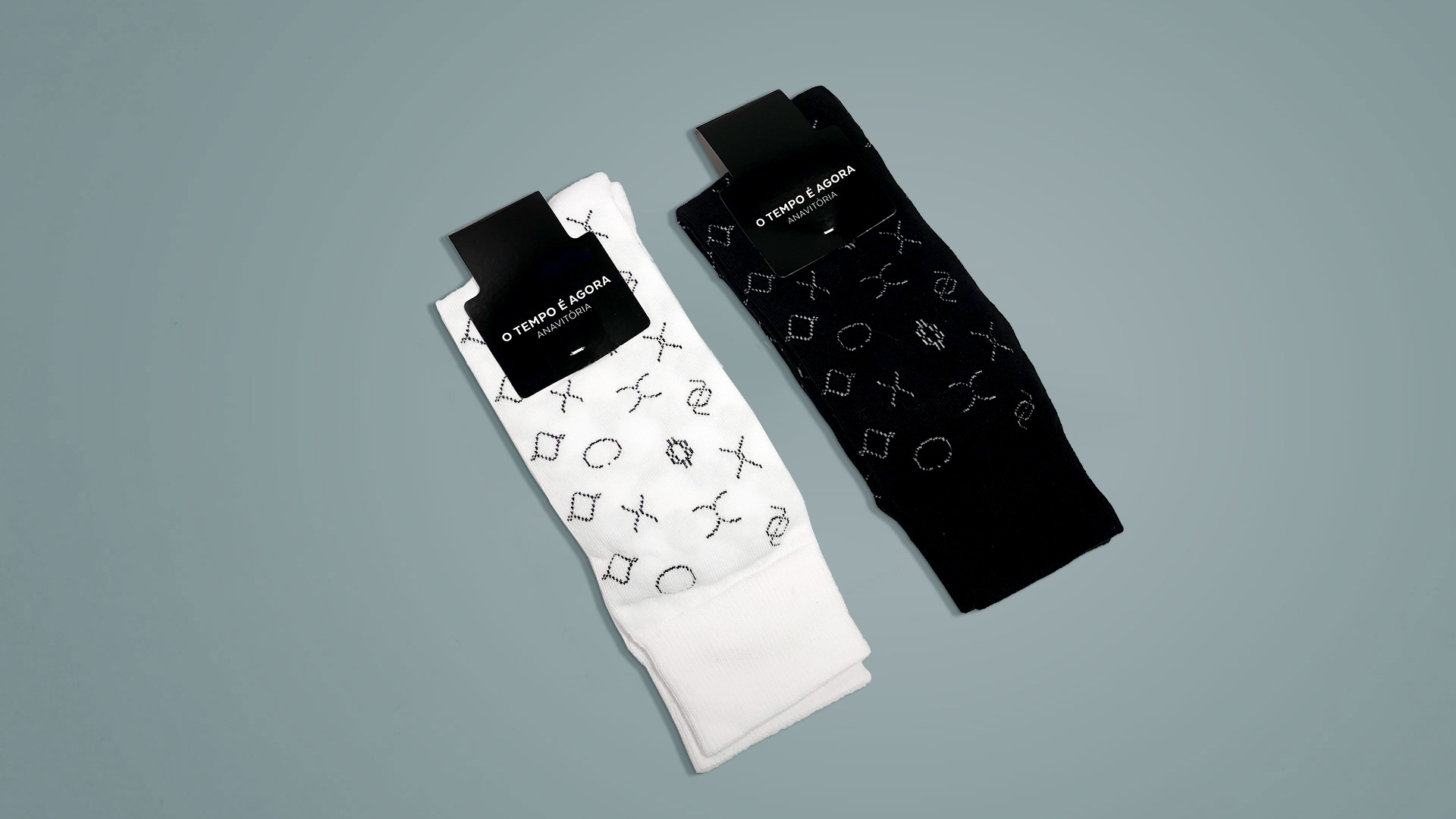 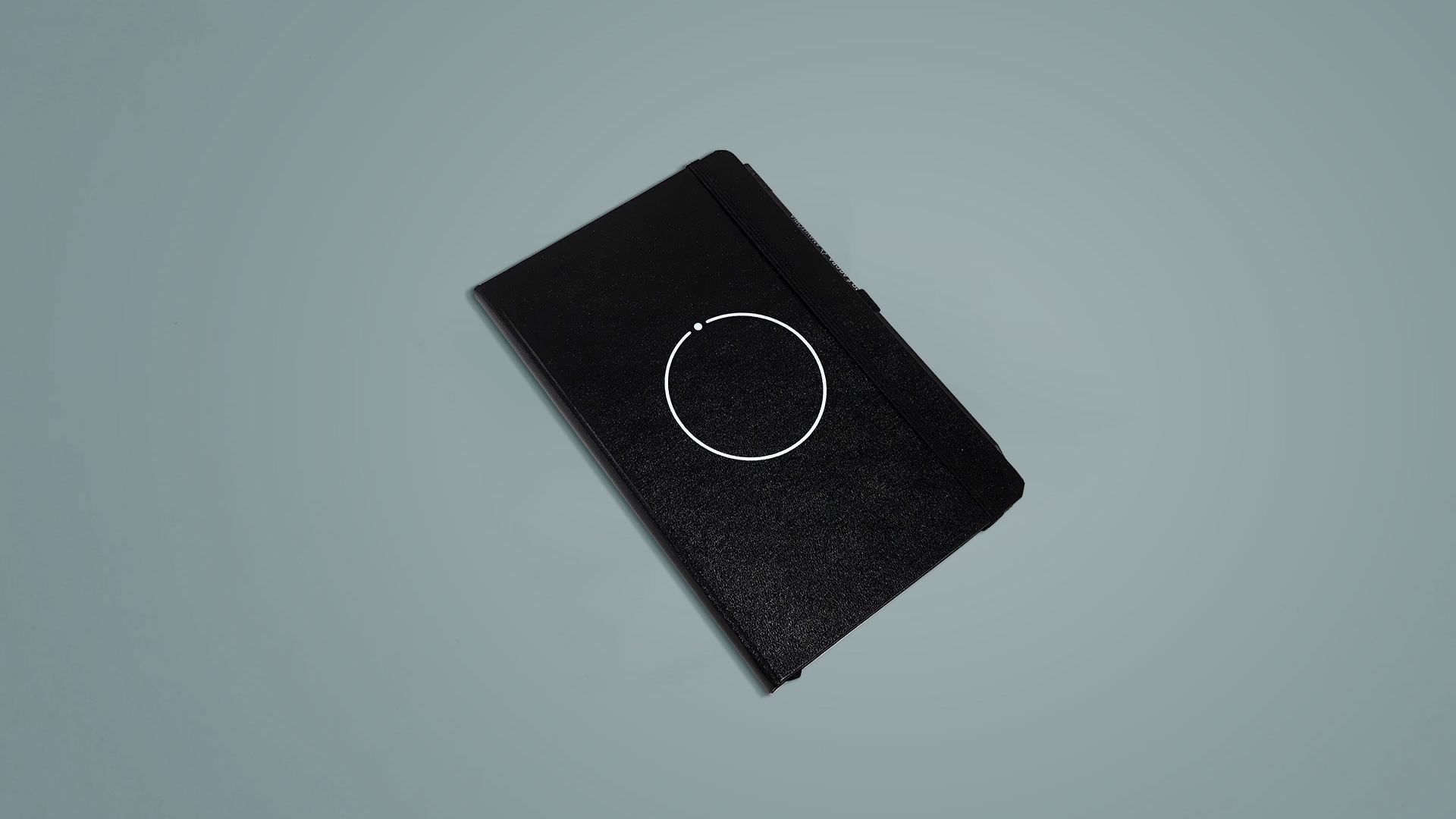 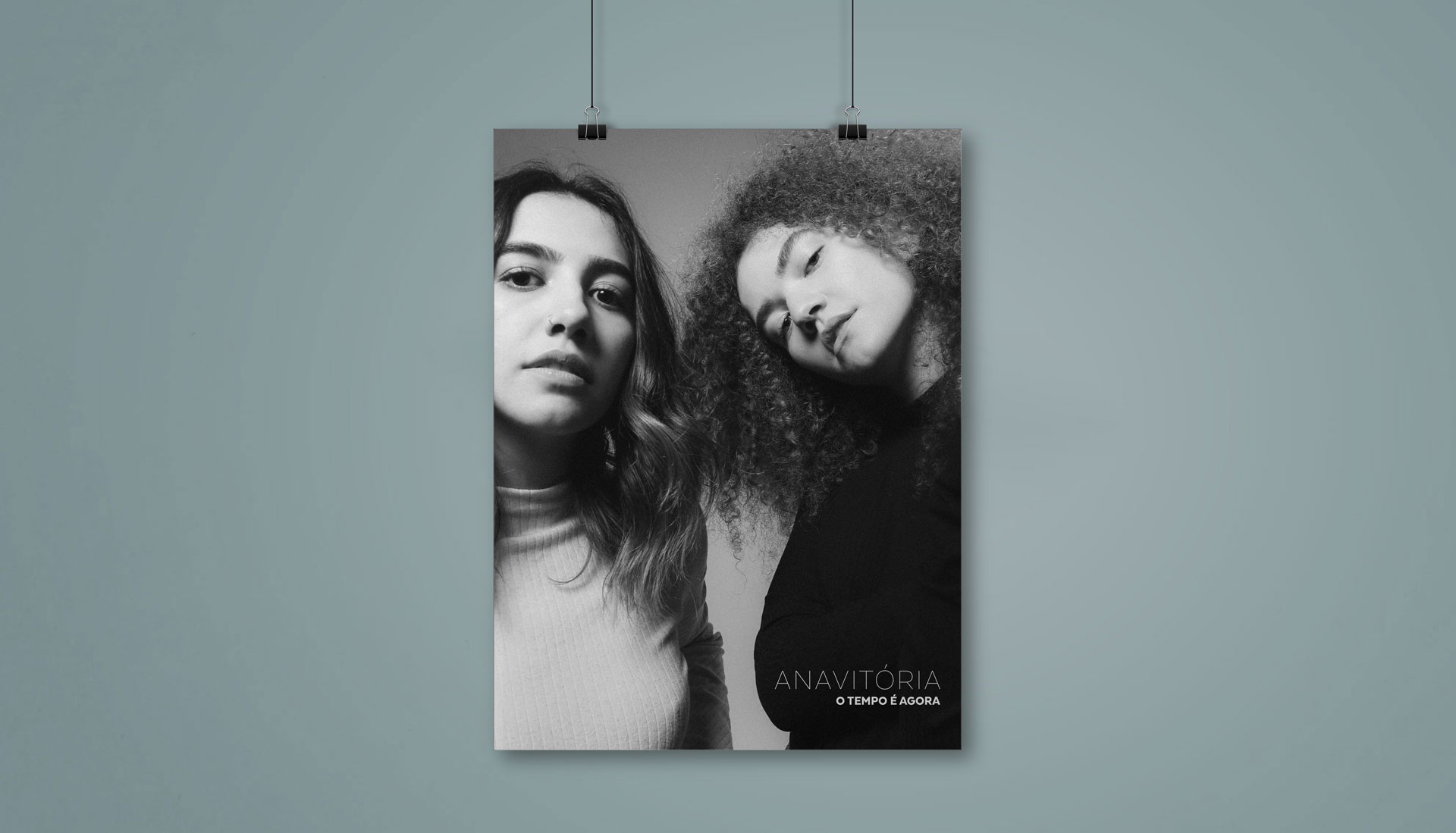