Festival do Rio: a cultural event for the film industry

The communication of an event that involves entertainment, art and education for the public, in addition to promoting the development of the audiovisual industry.

The Rio Festival was created in 1999 and over more than two decades it has consolidated itself as one of the most important film festivals in the world, in addition to being a mandatory destination for the main cinematic highlights of the year, with an average annual audience of 200 thousand spectators.

It is the main opportunity to see award-winning and commented foreign and Brazilian films, as well as allowing the discovery of rarities and stimulating the participation in debates and special sessions.

The event also proposes activities related to the business area, through RioMarket. An initiative to promote the development of the audiovisual industry, allowing the exchange of knowledge between renowned professionals, new producers and renowned companies in the area, in addition to the training of market professionals. Its program offers seminars, workshops, masterclasses and discussion groups, as well as business rounds for a sector that recognizes its impact on the economy.

A program designed to entertain, thrill, stimulate discussions and strengthen the film market.

We worked on the visual language aspects of the 3 scales through which the essence of the Festival transits.

Global scale. The whole world represented. Graphic elements refer to the world map and the different latitudes. They also generate an outward movement of expansion.

Universal scale. The lines create orbits that refer to how universal the themes addressed by the Festival are and how extensive and deep is the reflection generated in its surroundings.

Cinema is an art of space and time, elements of which we appropriate in the visual language of the Festival. Its movement was consistently represented in all communication campaign and in the environment it was presented. 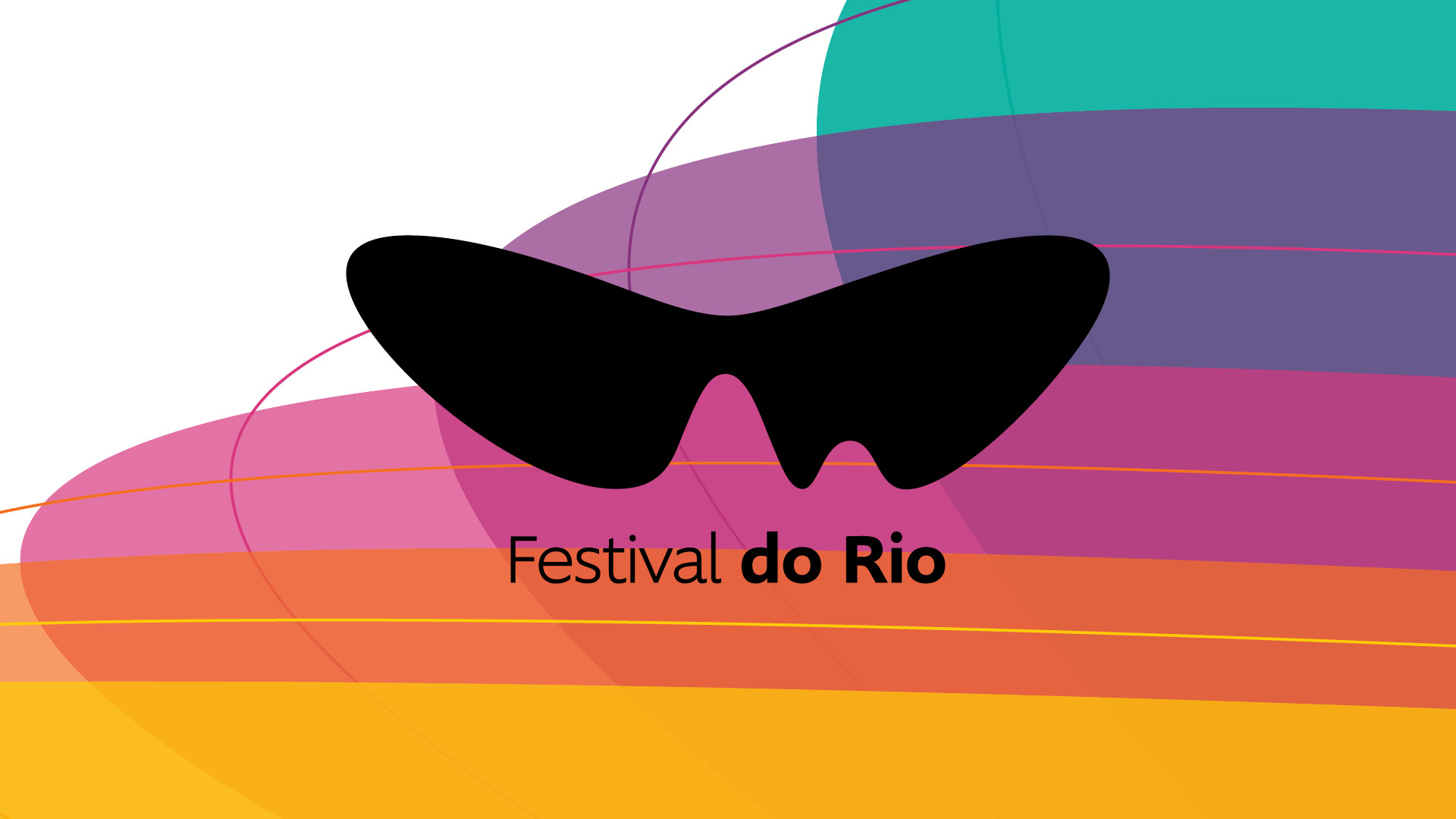 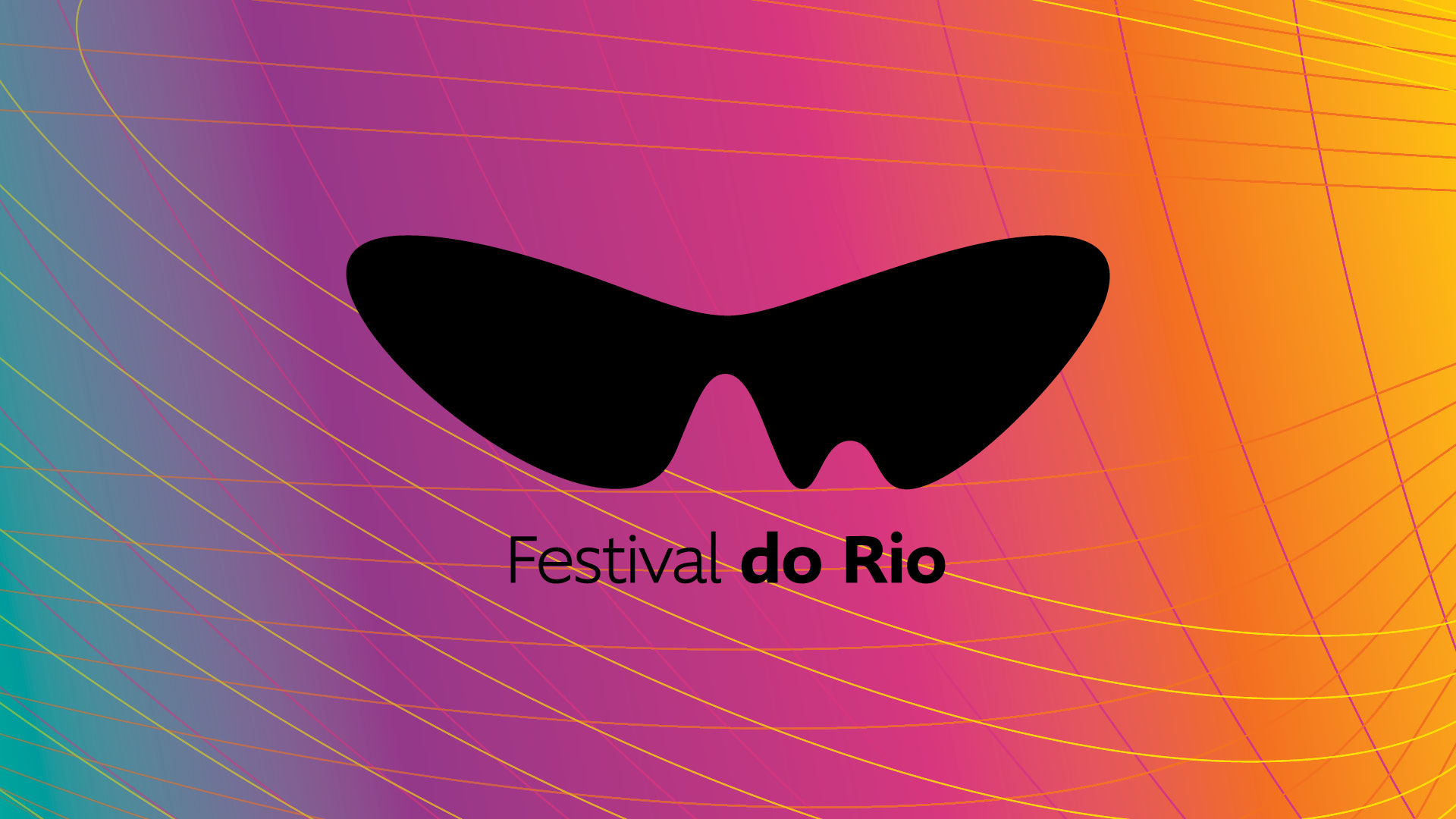 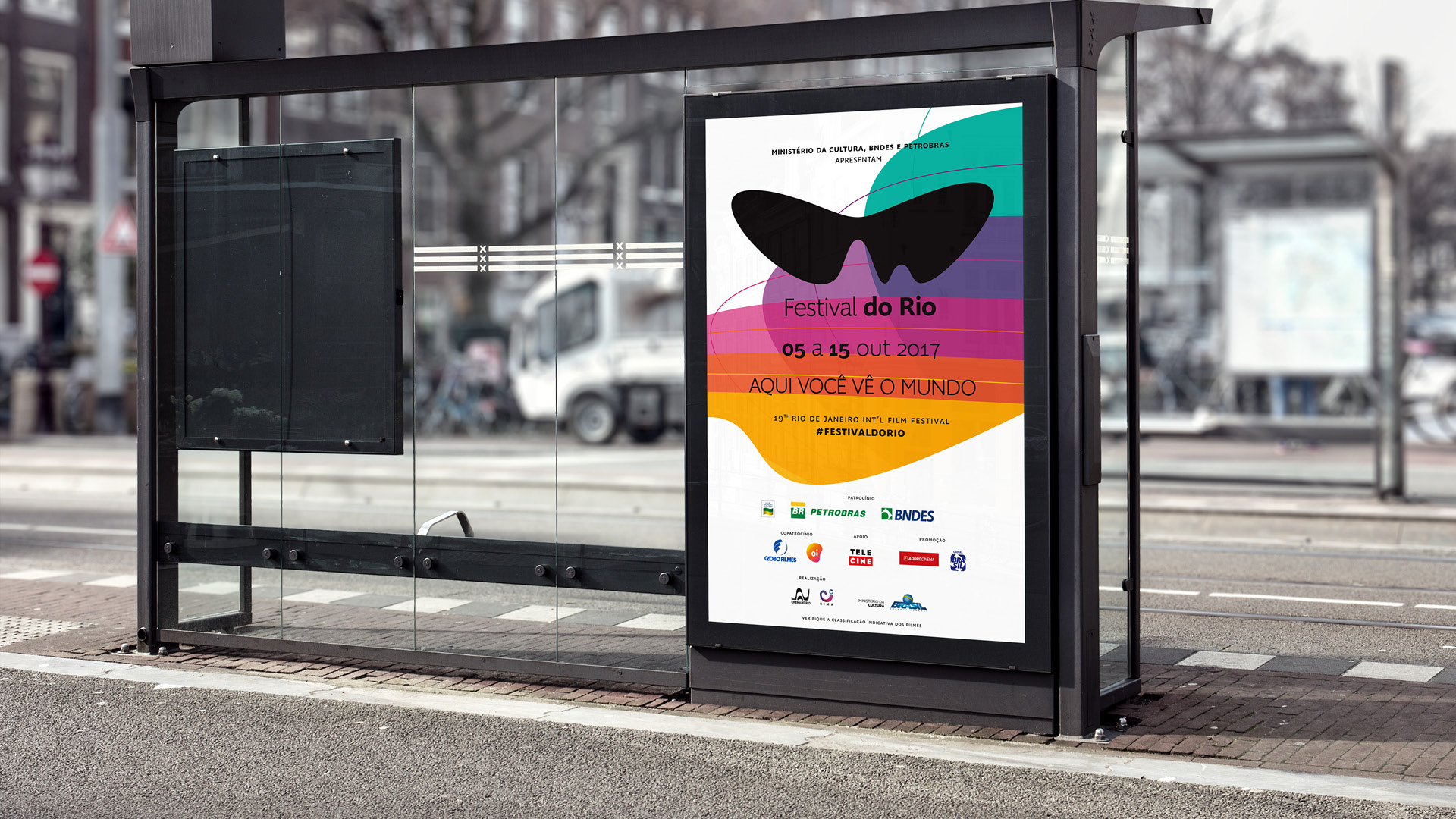 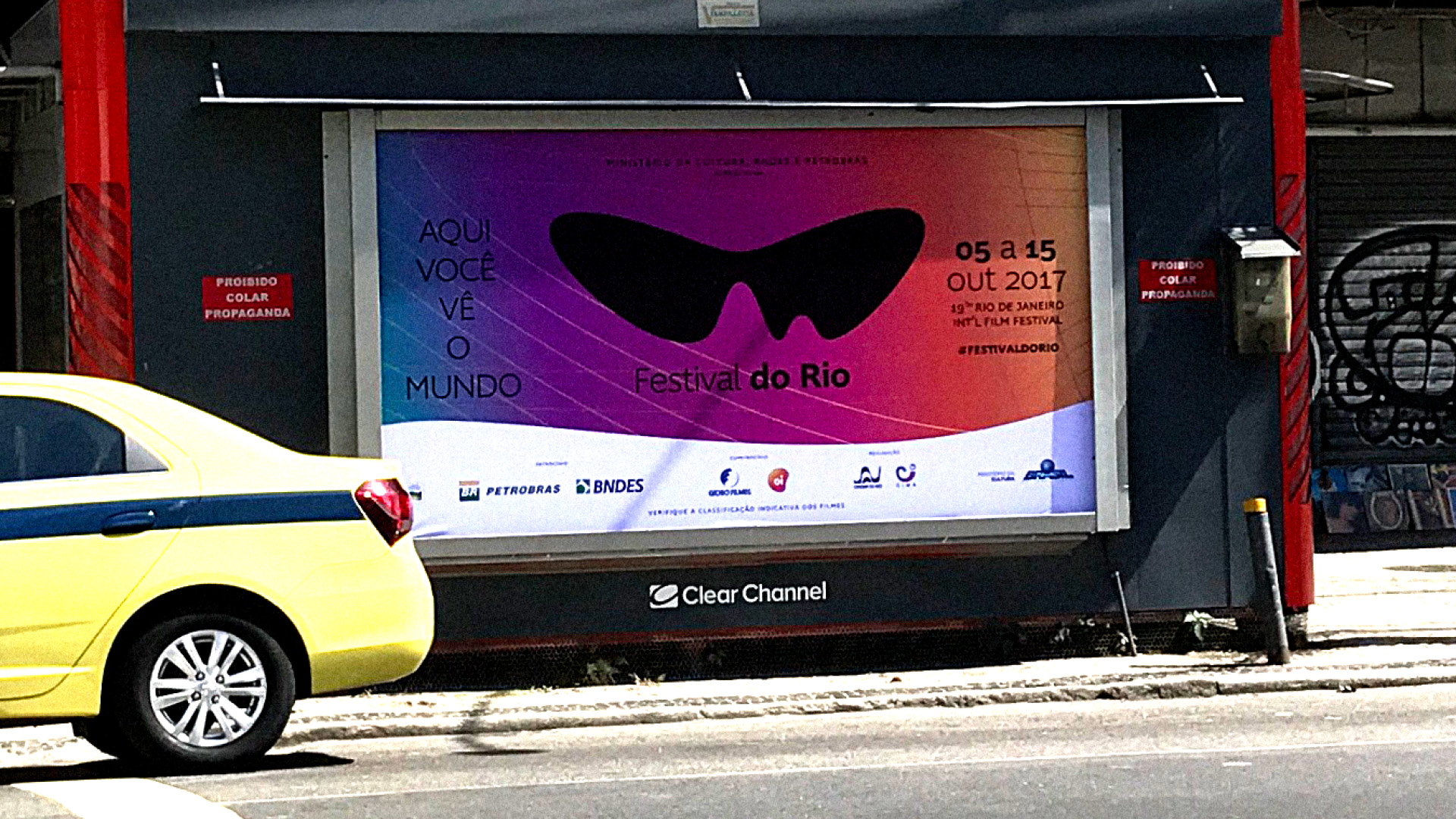 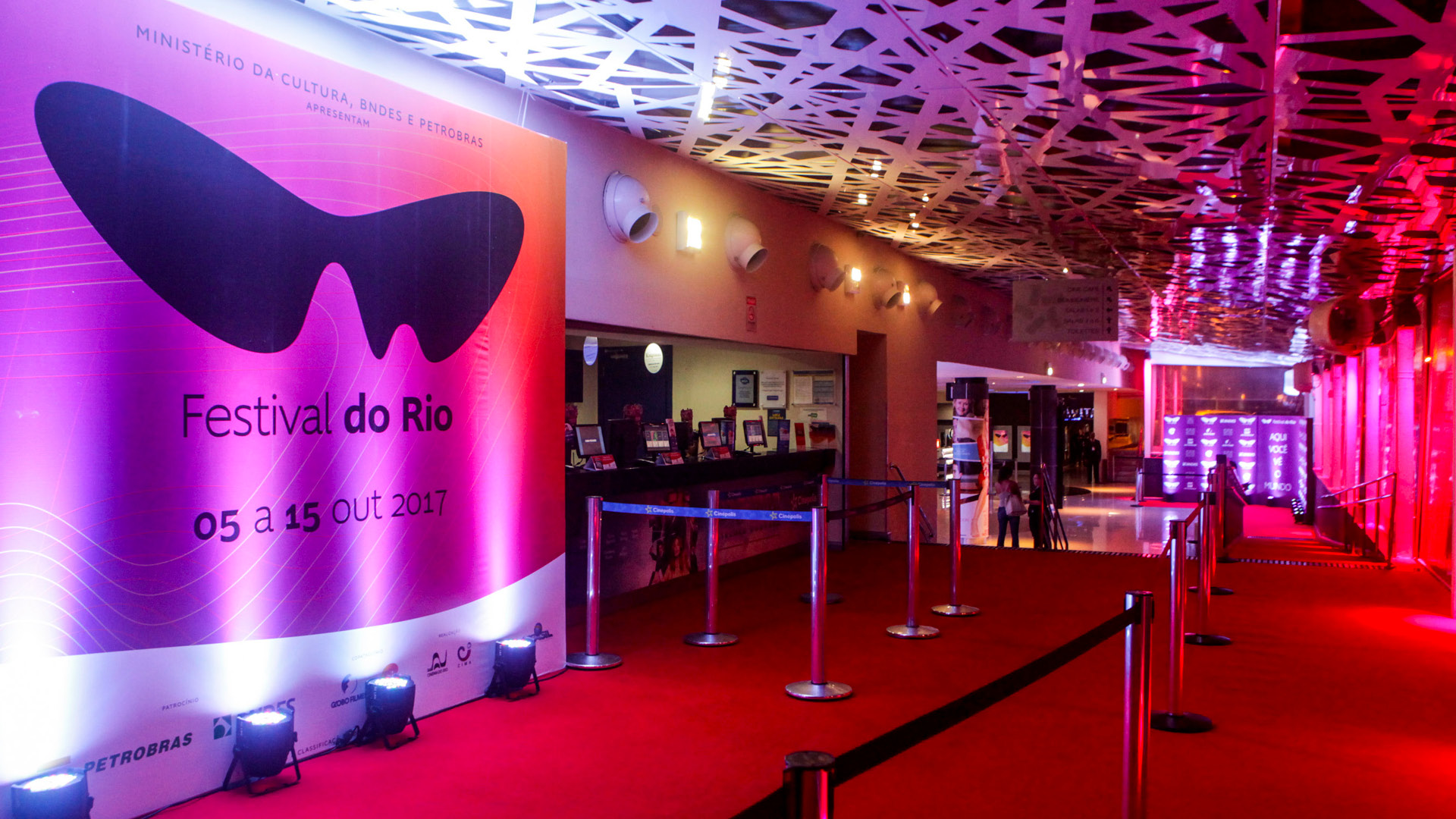 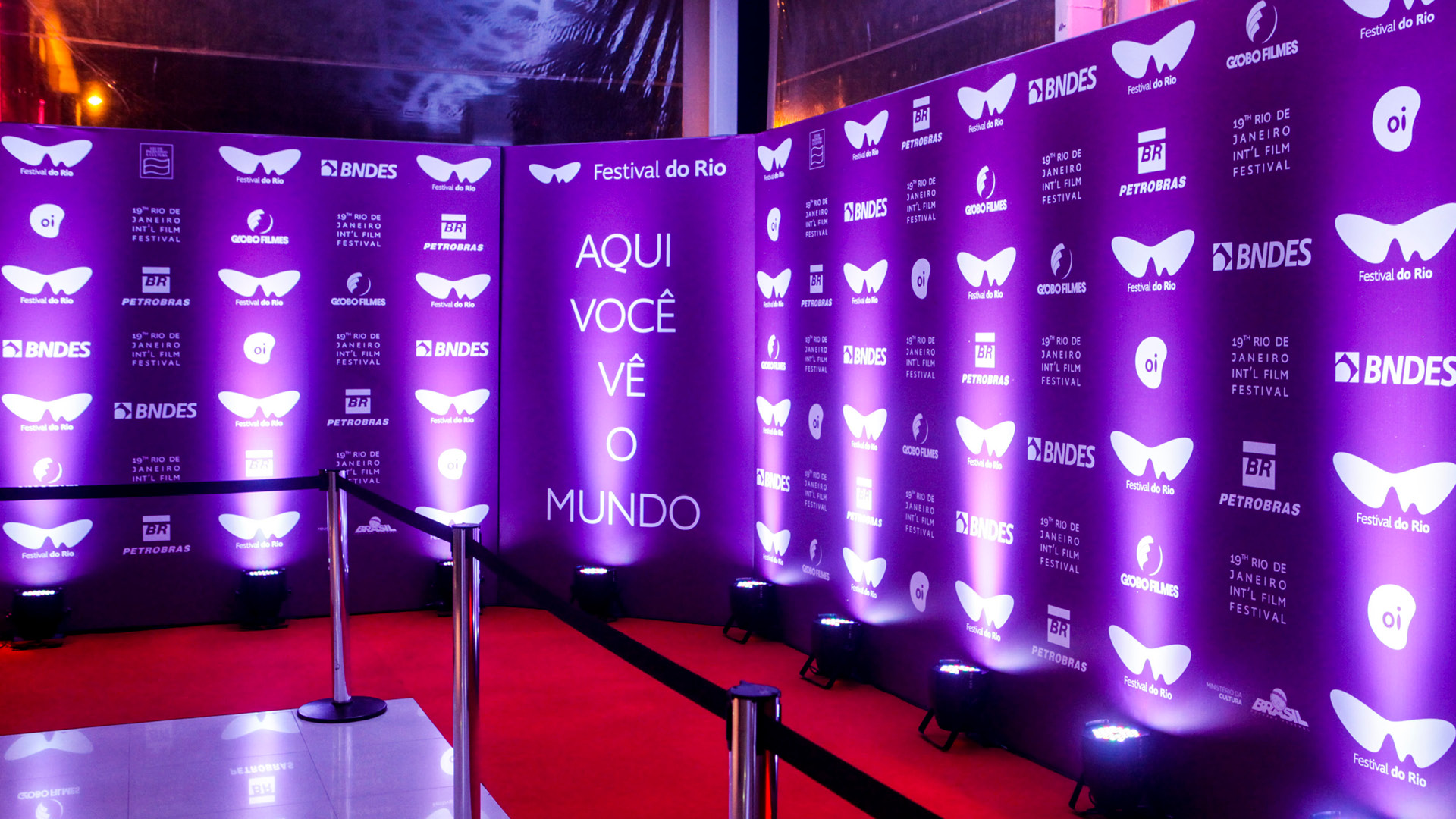 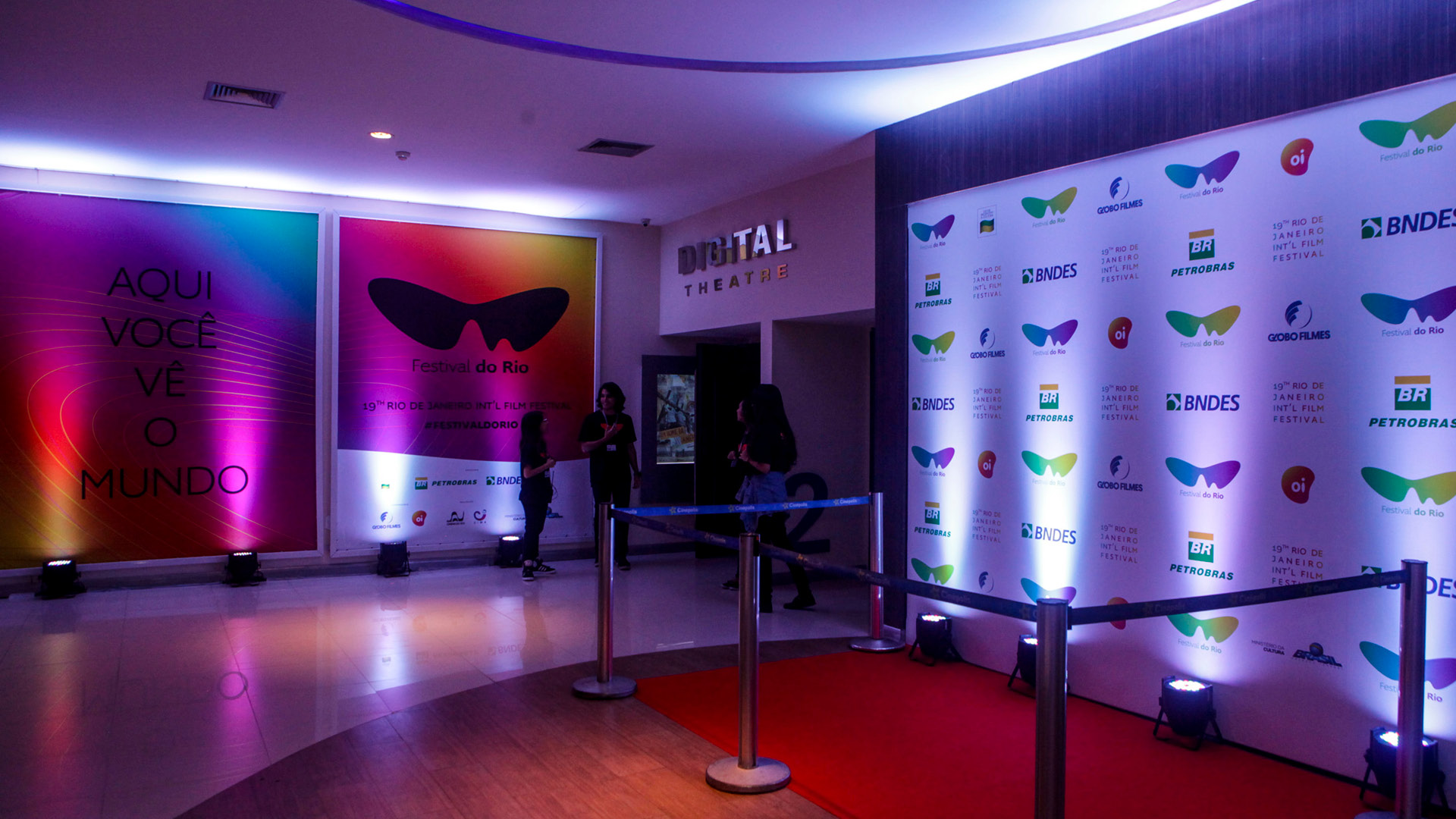 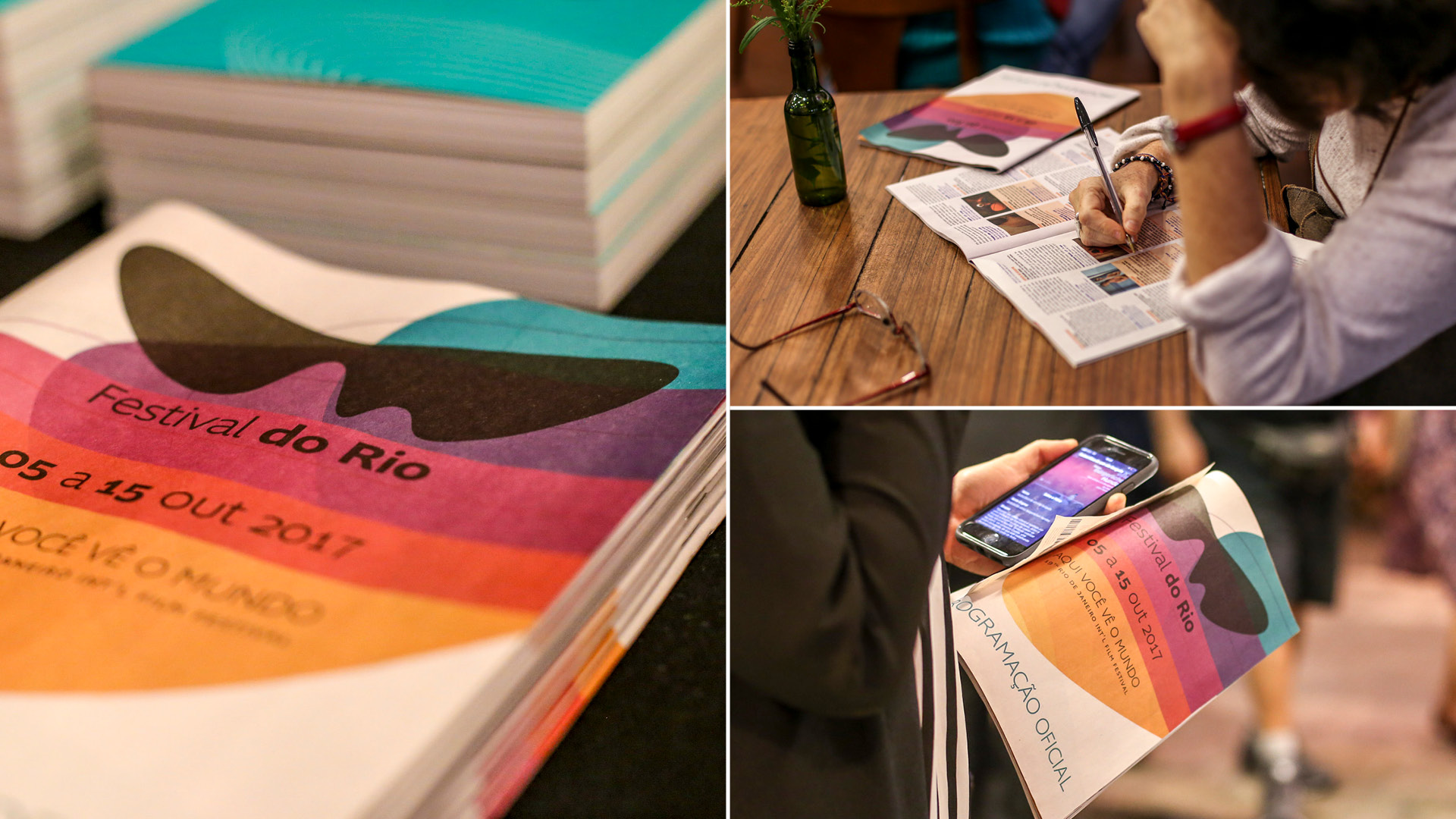 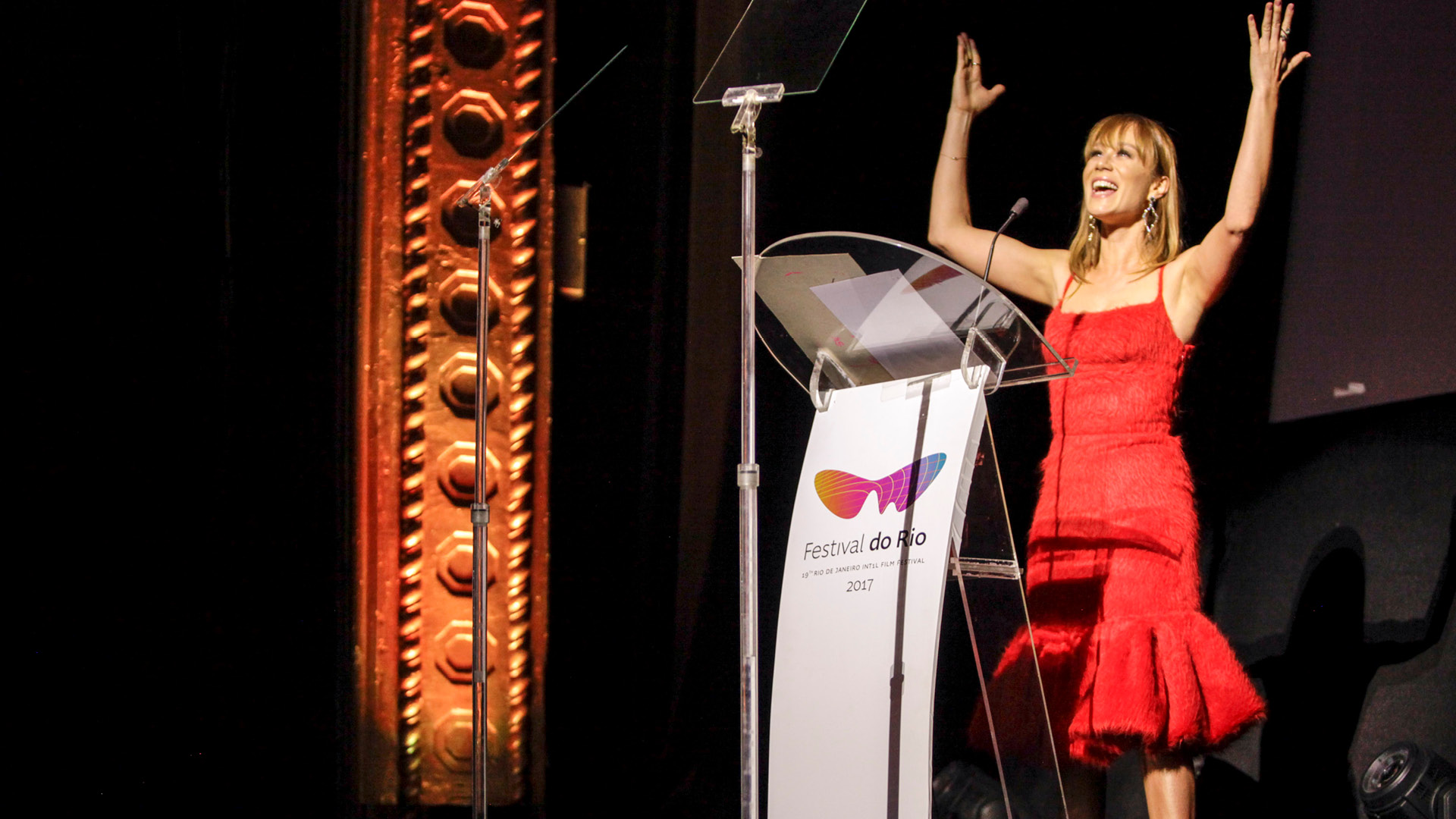 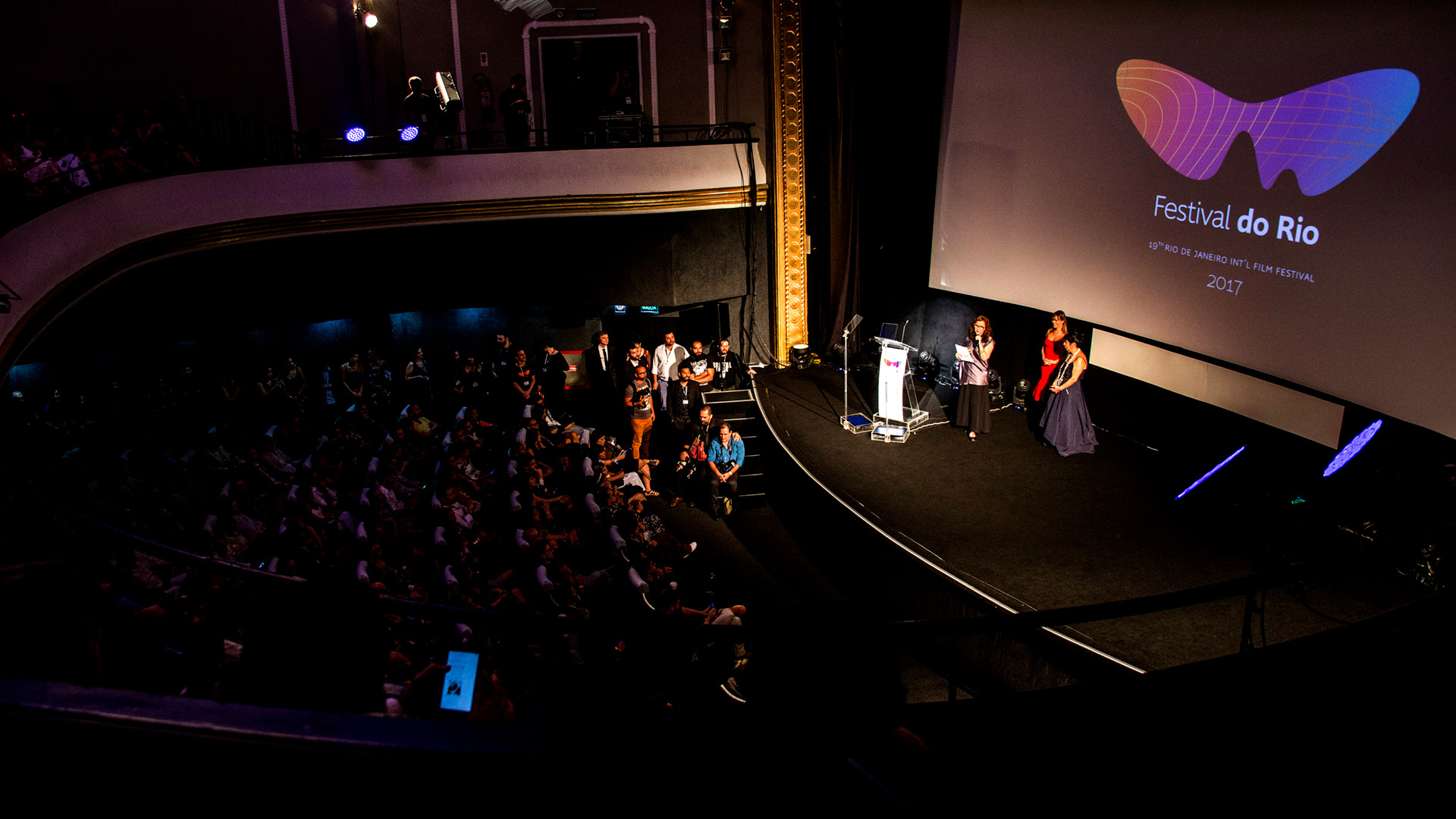 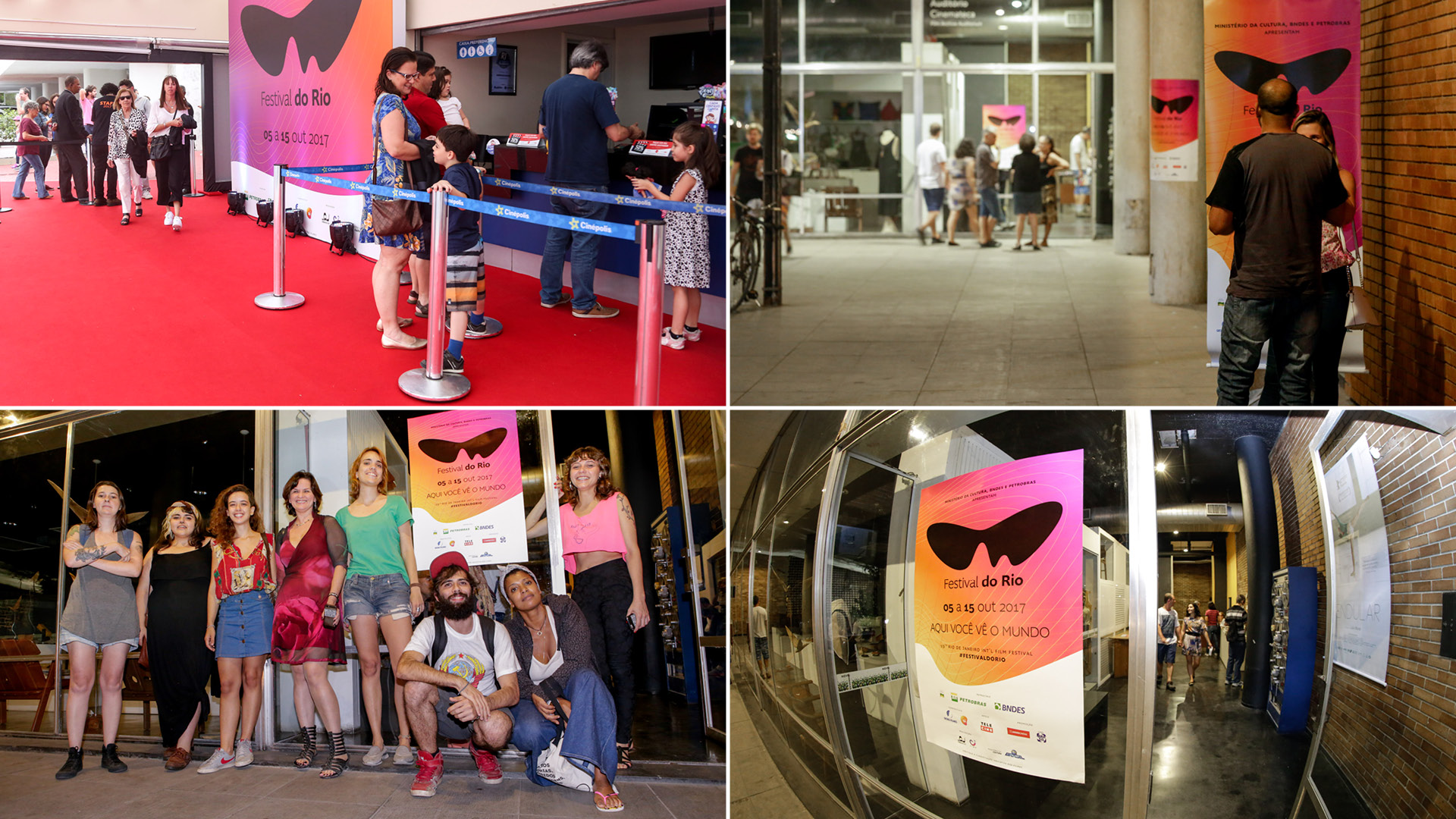 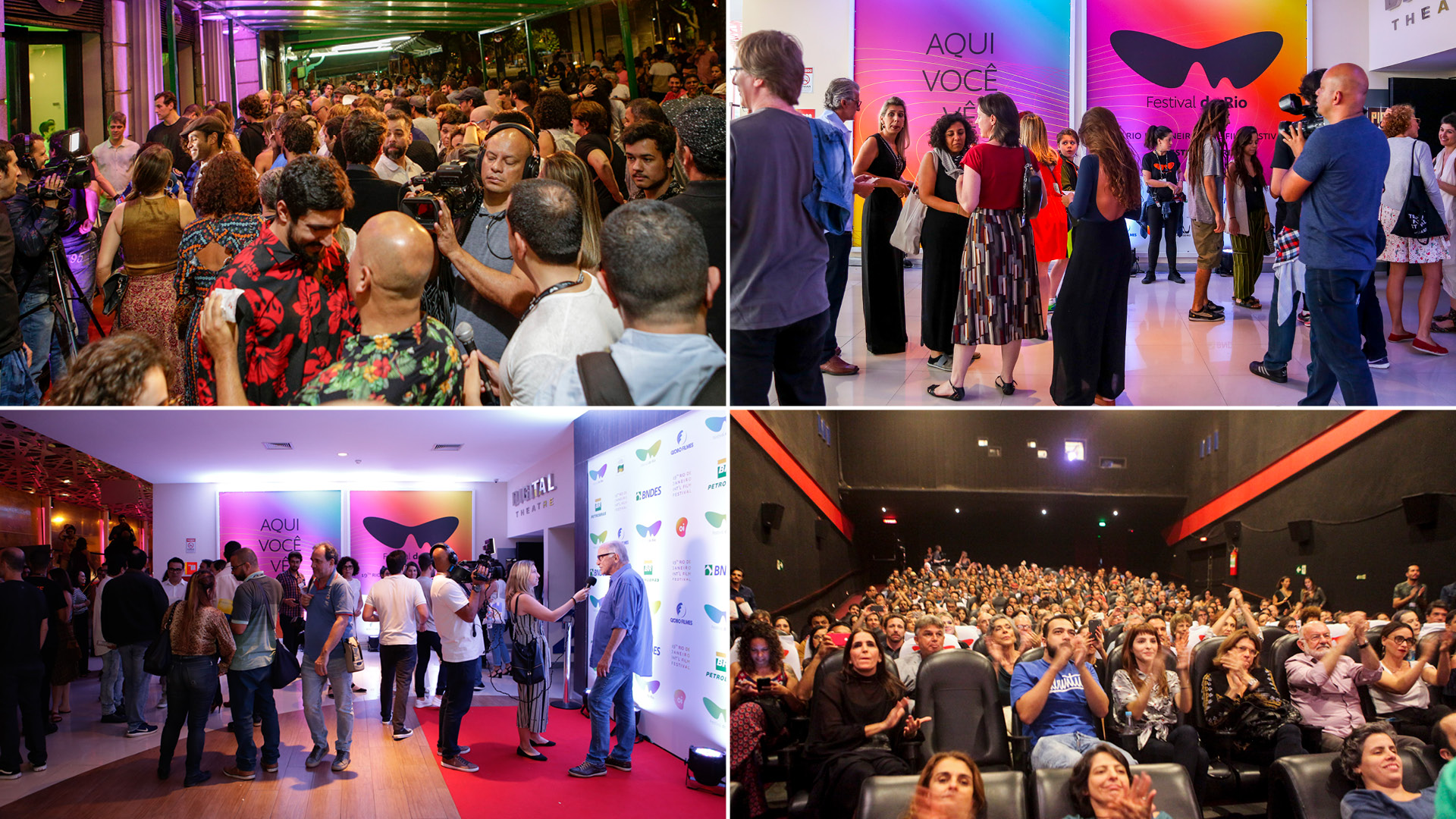 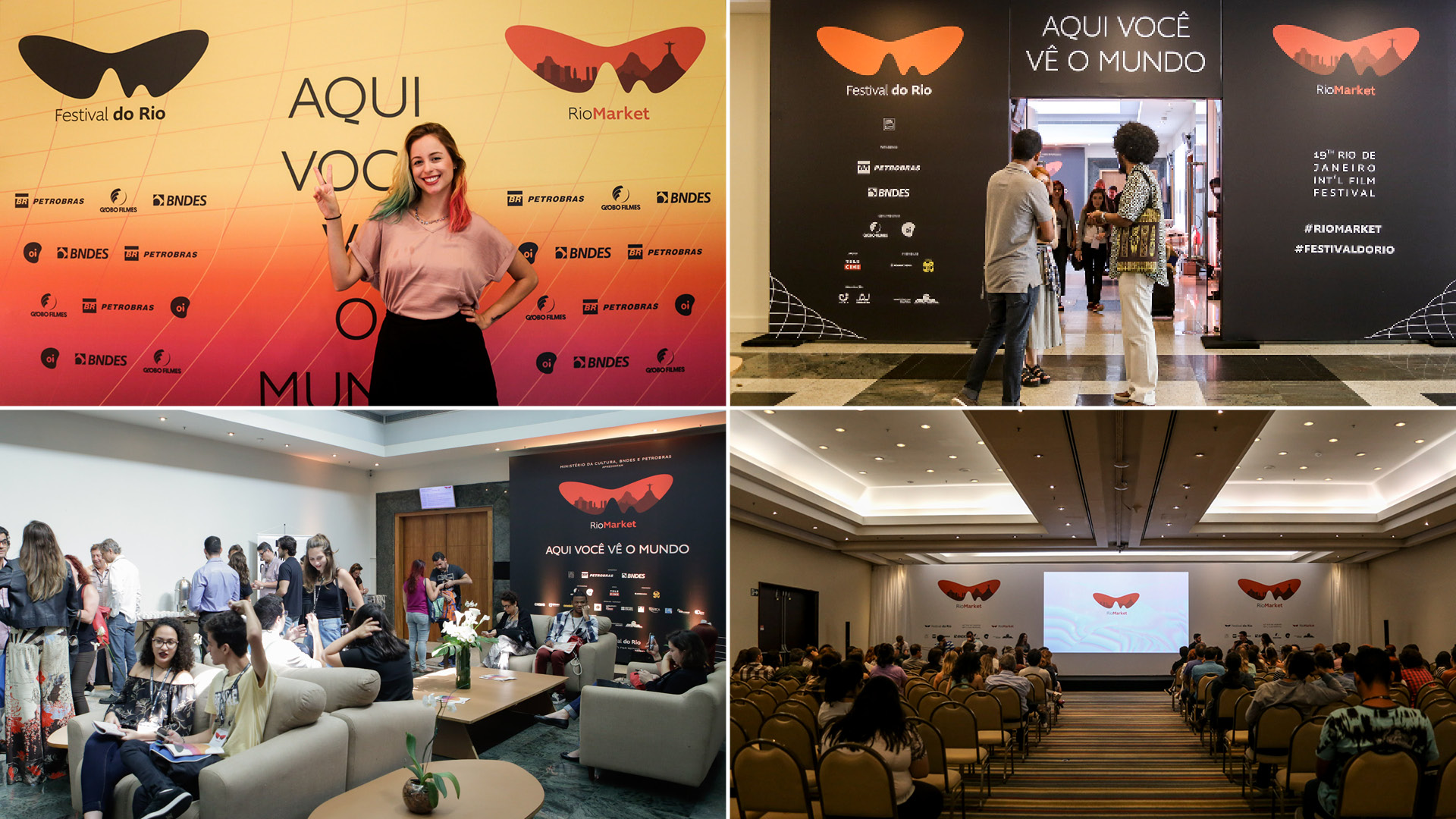 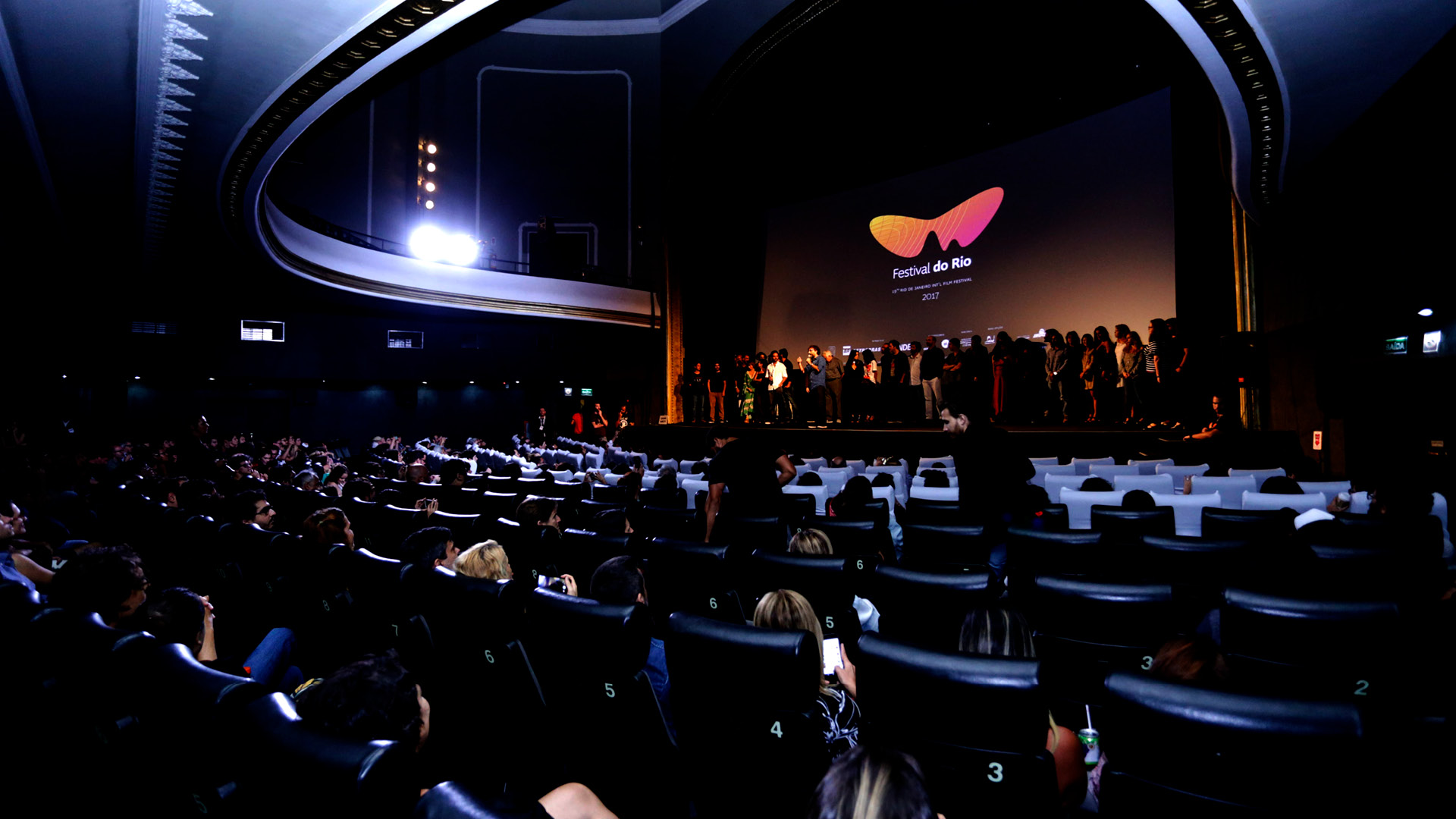