First Tribalists Tour, 16 years after the release of the first CD/DVD

A milestone in the group’s history and a meeting expected by the public for more than a decade.

In 2002, with Vik Muniz, we designed the Tribalistas’ first album, a project that only gave us good moments and memories. The album reached the mark of more than three million copies sold and became a phenomenon not only in Brazil but also in several countries. Marisa Monte, Arnaldo Antunes and Carlinhos Brown, after the release, never went on tour, leaving the public waiting of a live meeting, with no scheduled date.

In 2018 – 16 years later – we were invited by the show’s art director, Batman Zavareze, to together develop the Tour’s identity and communication, a milestone in the history of a long partnership that celebrates its existence touring the country with crowded shows. The great success of the Tour in Brazil generated enormous visibility and interest, making it possible to expand it to Latin America, Europe and the United States.

25 years ago, they started writing together, participating in each other’s shows, and giving life to the group, which, more than a band, is a movement. A union of tribes, which they synthesize in a group, where they believe that together we are one.

We creatively understood that there was a parallel between their proposal and the “Manifesto Pau Brasil”, where the importance of presenting to the world the universe of beauty that exists in our country was placed. In a moment of so many fears and uncertainties, providing the public with an instant of joy, celebration and hope was all we wanted most. This was the starting point for the development of the project. We studied the Movement and its artists and, based on this research, we conceived the identity and visual language that would guide the entire project. We then developed an exclusive typography inspired by the word “Pau Brasil” painted on the Manifesto’s cover by Tarsila do Amaral and we did a chromatic rereading, bringing more vibration and electricity to the Tour’s communication.

In total, 35 shows were held in 29 cities that were attended by thousands of spectators in Brazil, Latin America, Europe and the United States. 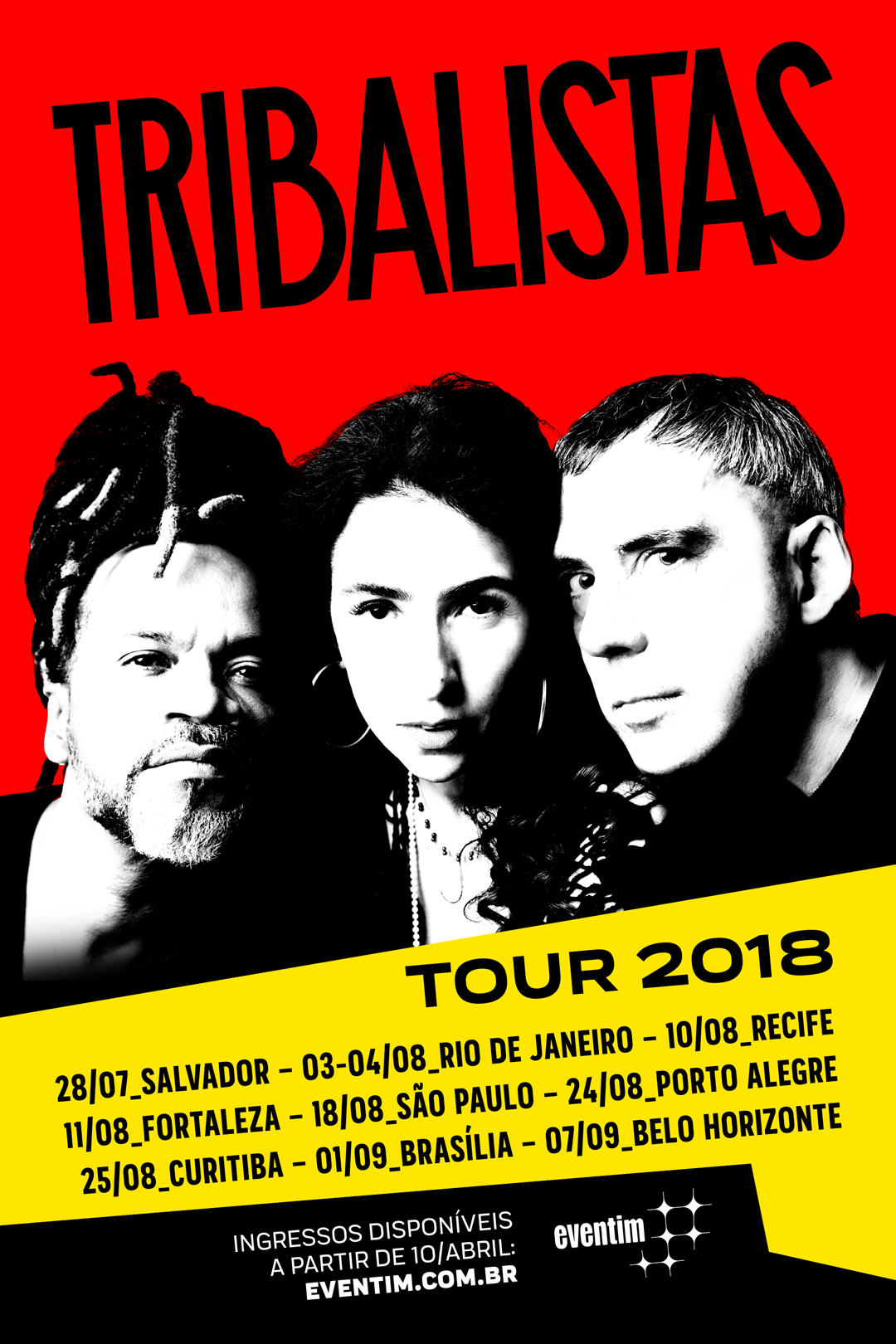 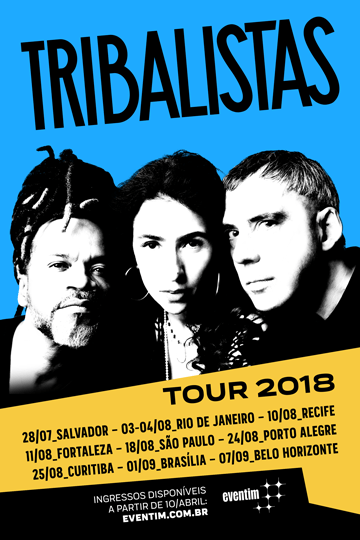 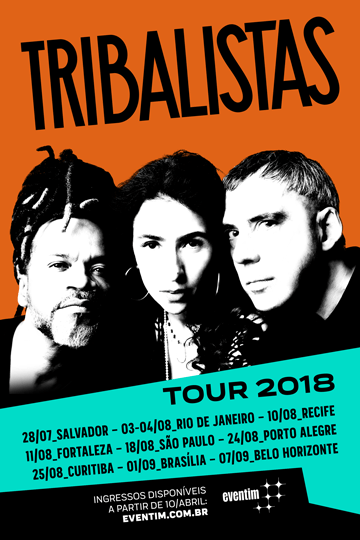 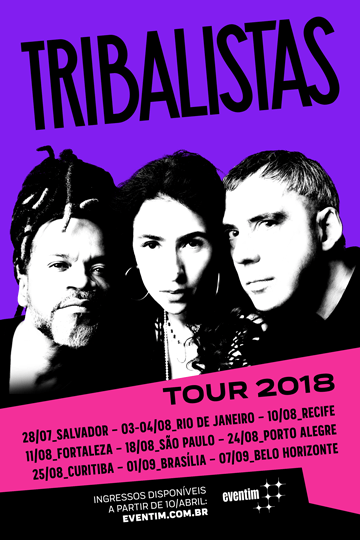 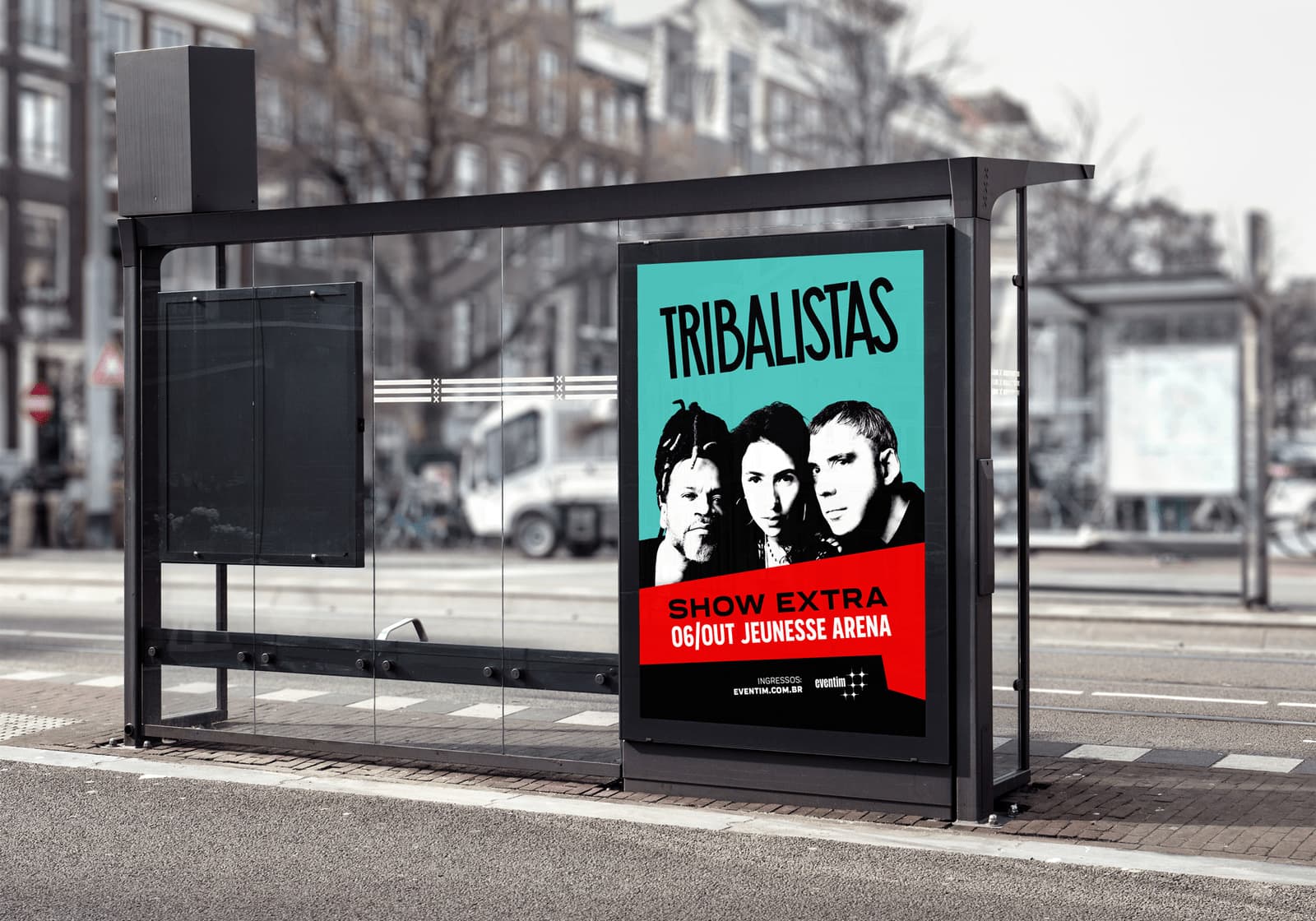 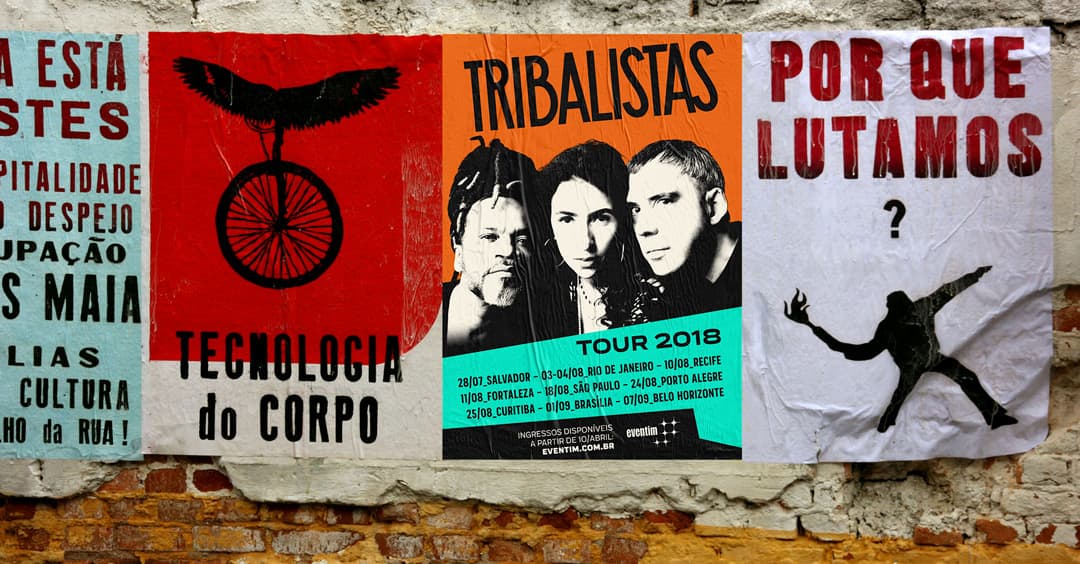 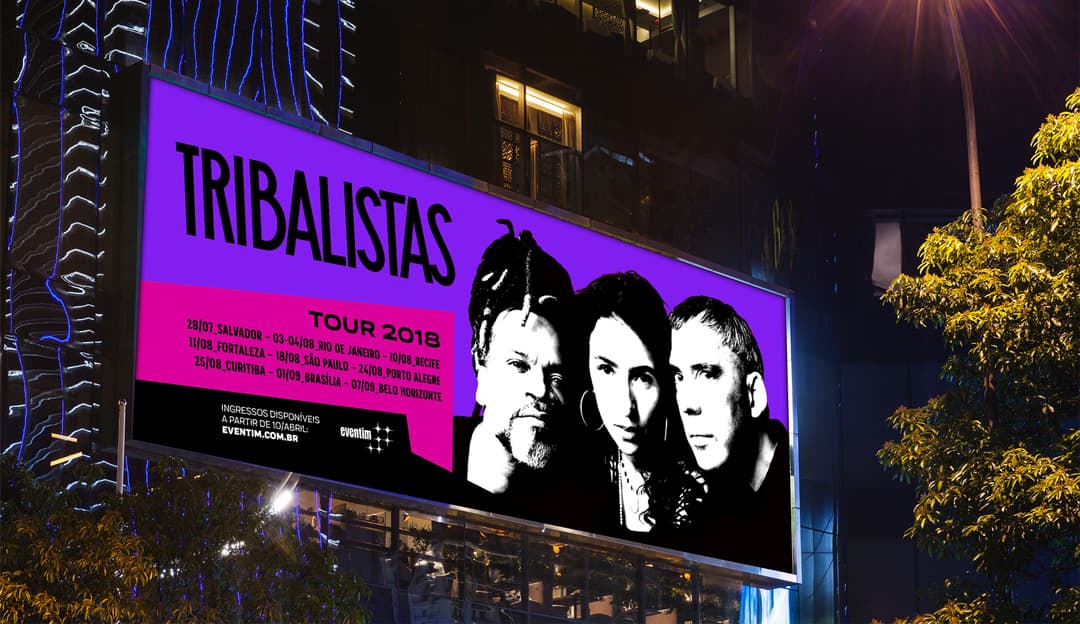 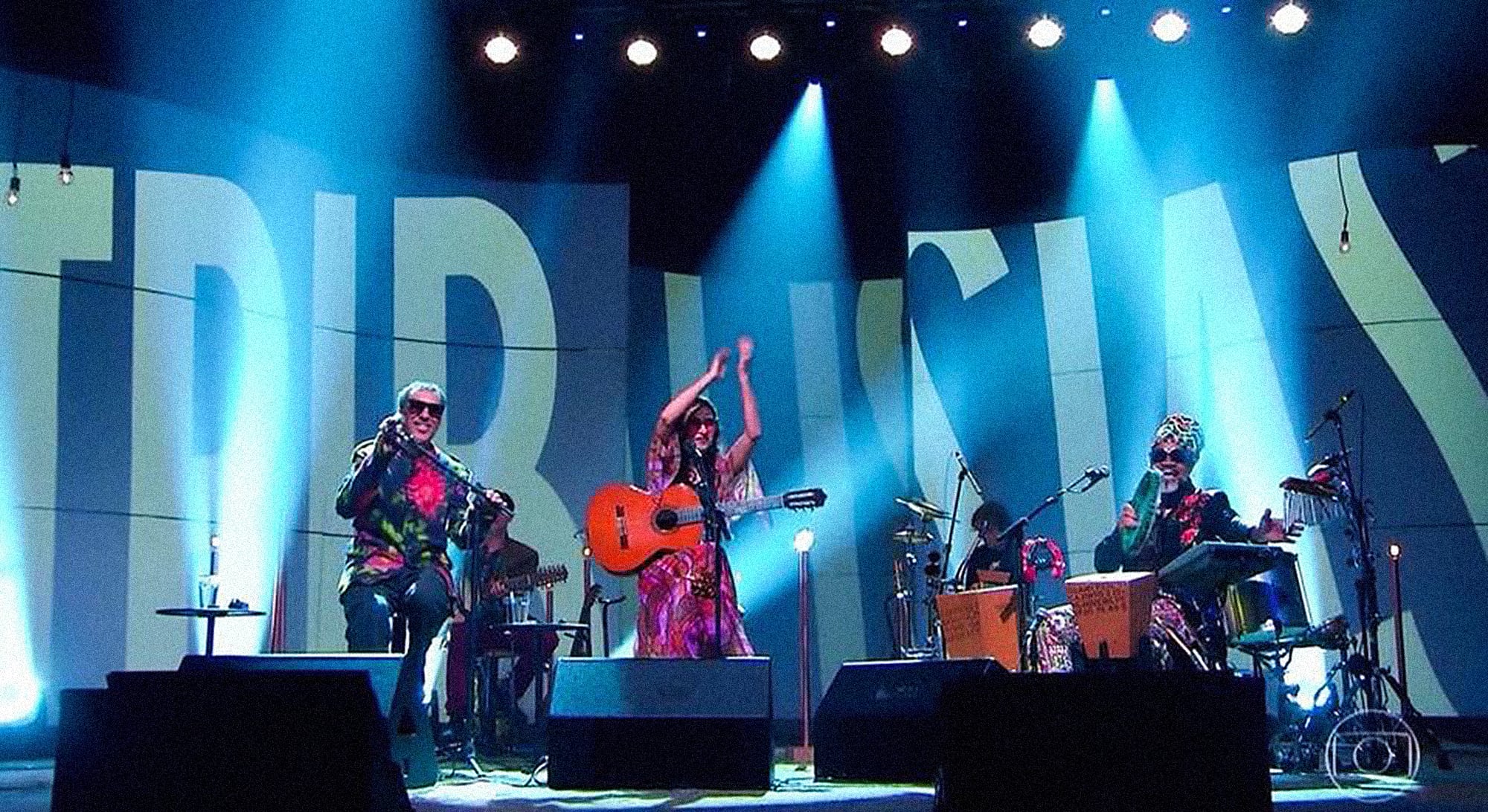 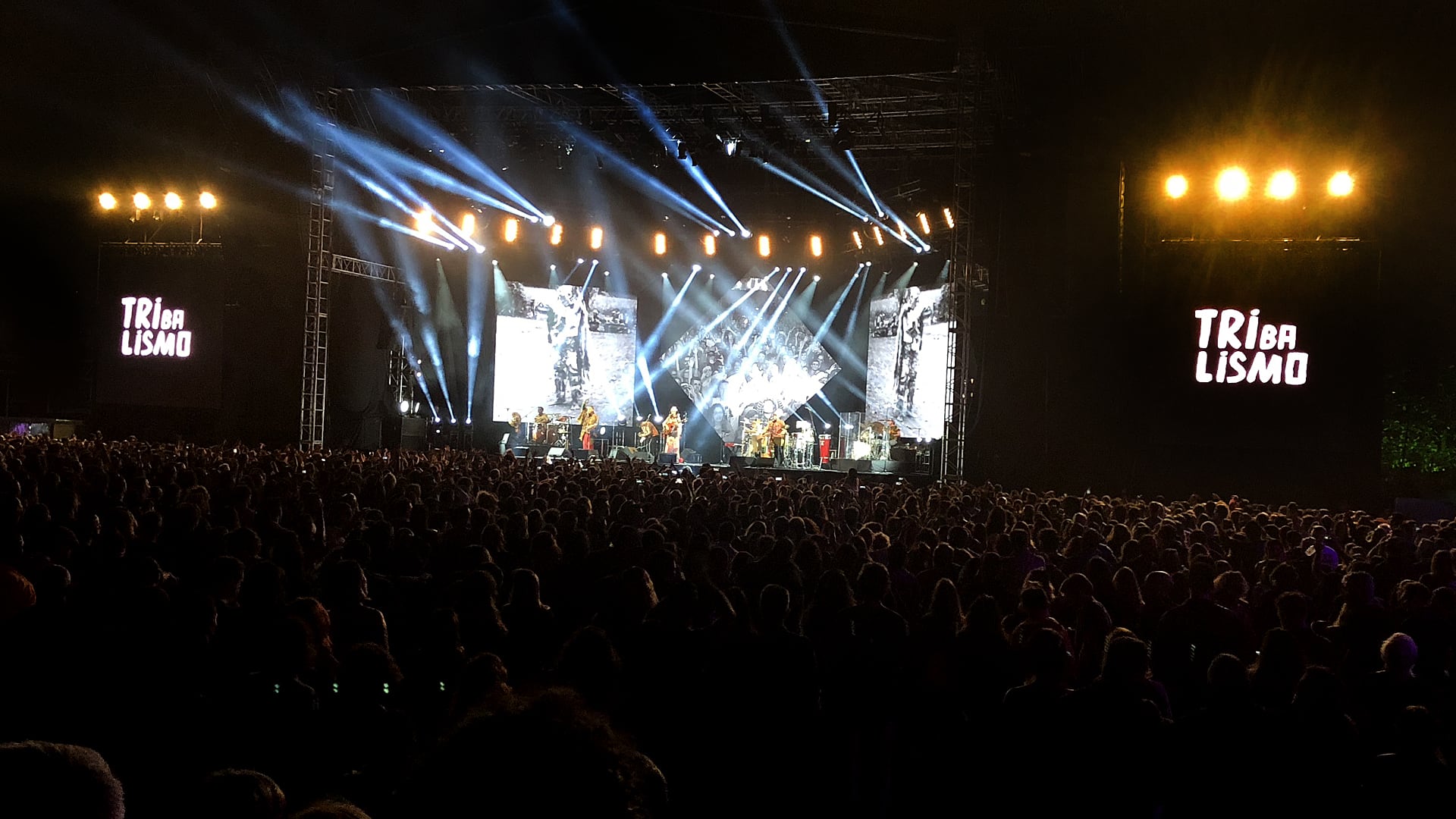 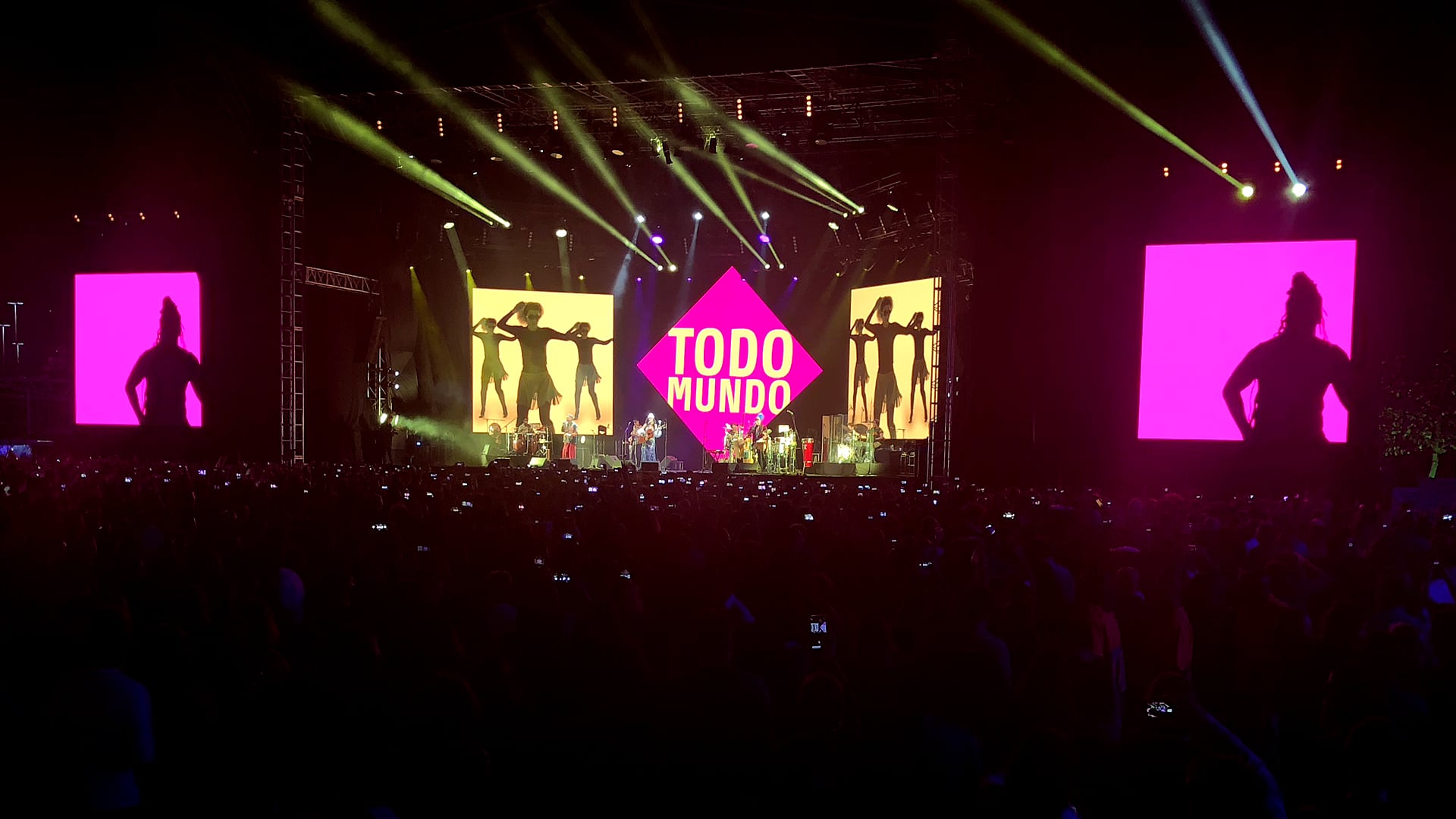 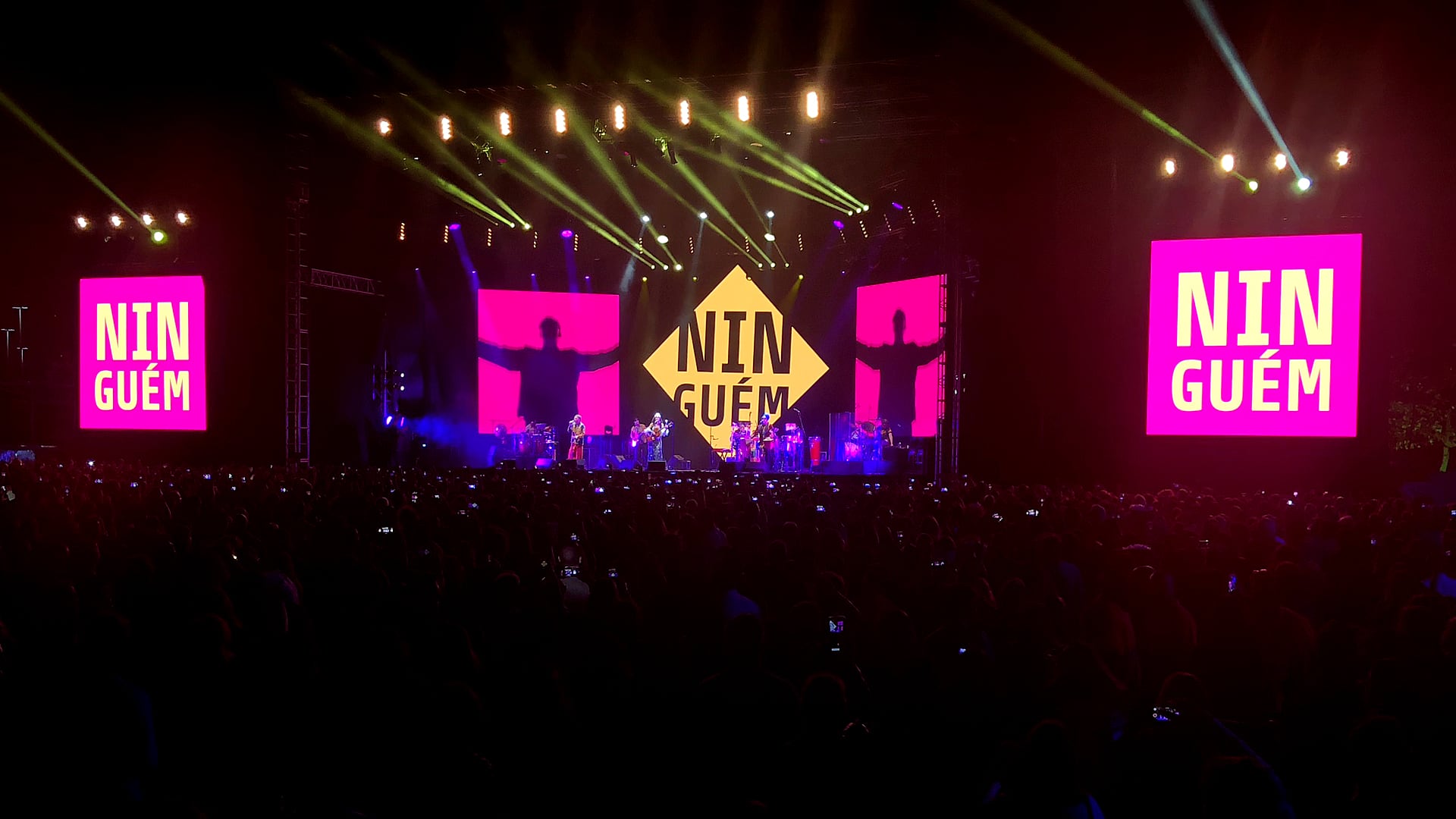 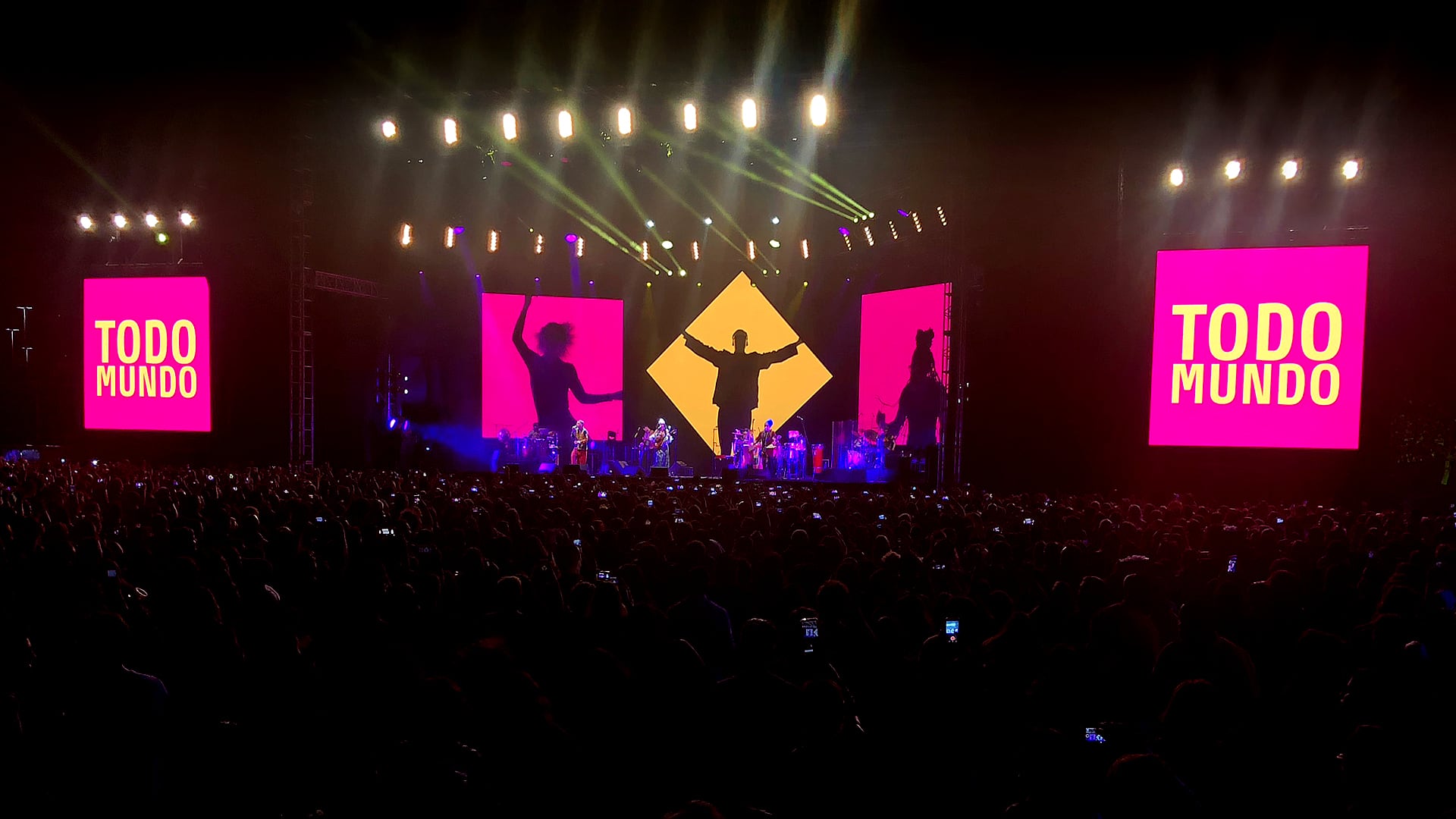